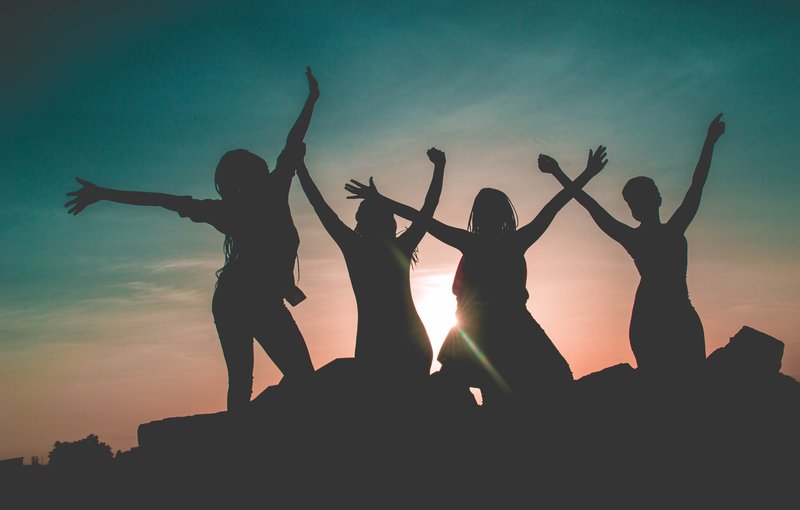 EAML is amongst the fastest growing asset management companies, being an asset management subsidiary of Edelweiss Financial Services Ltd., one of Indias leading financial services group since last 21 years with a proven track record of quality and innovation. Edelweiss AML is present across 11 locations across the country. EAML offers a suite of differentiated asset management products and the unique knowledge proposition focusing on building a strong connect with advisors and customers. At Edelweiss AMC, the aim is to come up with truly innovative ideas that doesnt exist today and bridge the gap between what investors want and what the industry has to offer.