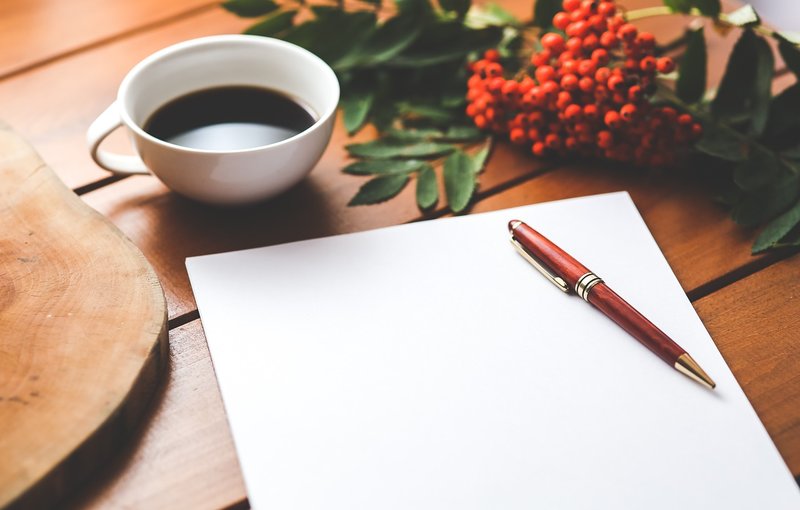 This month, India celebrated 72 years as a free country, and as the daughter of Indian diplomat, Independence Day has always been special. No matter what year we were born in, when we look back, we all feel India has come a long way. Think about this – from 2.7 lakh crore of GDP in 1947 to 121 lakh crore today, from electricity in 1500 villages then to 6 lakh villages now, and from a literate population of 12% at independence to 74% in 2018. All of us of course know, that India has an equally long way to go. In 1947, when Jawaharlal Nehru delivered his famous address, he talked about how India was making a tryst with destiny, awaking to a new future.

As we look towards 2025, India on its journey to becoming a $5 trillion economy, will now make an economic tryst with destiny – momentum, scale, sophistication*. And one of the most important parts of this economic trysts will a multi-fold increase in financial assets from domestic investors, a journey towards financial freedom. From a country of 11% MF to GDP penetration to a journey of 40-50% penetration (in-line with the rest of the world), we truly have miles to go and grow. An important part of this journey of financial freedom, is financial literacy and becoming better and better investors ourselves. I find it fascinating to scroll through history, because it is a great teacher, so today I thought I would share three of my favourite quotes from history and perhaps what they can teach us about investing.

“If no one ever took risks, Michelangelo would have painted the Sistine floor (not the chapel).”

The Sistine Chapel in the Vatican is one of the world's finest and most marvellous artistic marvels. A story goes that when originally, when painter Michelangelo was asked to paint the ceiling of the chapel by the Pope, he refused because it was too risky and too difficult to paint a ceiling. He eventually agreed and painstaking drew and painted in different colours on the ceilings for years, to the point where he had back problems. He left a legacy and he left something unmatched.

Anything that stands out, anything that is not average, involves taking some risks and that is true of money. We have this illusion that FD (and we are a country with a 100+ lakh crore FD base) involves no risk, but the real returns (net of inflation) in FDs in many years are negative. In fact the real returns of FDs from 2001 to 2017 are 12% absolute. The real returns of equity are 173% in the same period. Orient our mind to be comfortable with risk, because risk is the starting point of return.

“If you're going through hell, just keep going.”

Markets also subject to hell – they have and they will, in the form of market corrections. And in that period, there is noise, media, bleeding red portfolio values, the thought about whether we were better off not investing, and what we could have done instead. We just have to get through, without stopping our SIPs, without deterring from our asset allocations, because every correction does end.

“History will be kind to me, because I intend to write it.”

India's economic history from 1991 has seen it all. We have seen the 13 day government of late Atal Bihari Vajpayee, we have seen the Harshad Mehta scam and the Kargil war. We have seen the great bull run from 2003, but also terror attacks in India and the Global Financial Crisis. We have seen the Taper Tantrum, the victory of Acche Din in 2014, and most recently the chaos of demonetization. At the end the markets have delivered a CAGR since 2001 of 14% (SENSEX). Markets are extremely volatile on a 1 day, 1 year and 3 year basis, but over 10 years, volatility comfortably subsides.

What is important is having control of yourself and your behaviour, writing your own investment history. Use corrections as an opportunity because timing matters – your CAGR till present if you invested at the 2007 peak would have been 7.2%, but 13.2% if you invested in the 2009 lows. Use the power of tools like SIP investment plans or dynamic asset allocation funds, to take advantage of times in market history, for instance, so you can benefit from events, rather than be rattled by them.

I'll end by sharing that as domestic investors in mutual funds, we have come a long way, and we should never underestimate it. Many years ago, India was an FII dominated market, and today, FIIs share the stage with an equally powerful word – SIP. From 2012 where equity AUM was 83% FII and 17% domestic, we are already as domestic investors 25% of equity AUM today, and we will continue to get larger and larger, in this journey towards financial freedom. 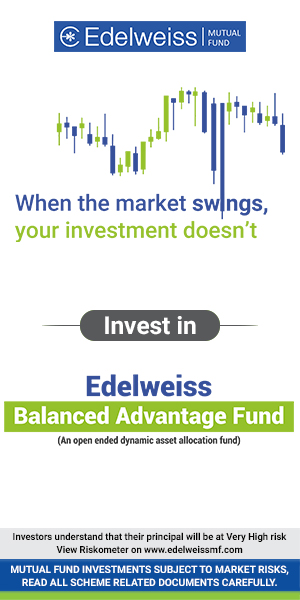