The Dark Side of Money 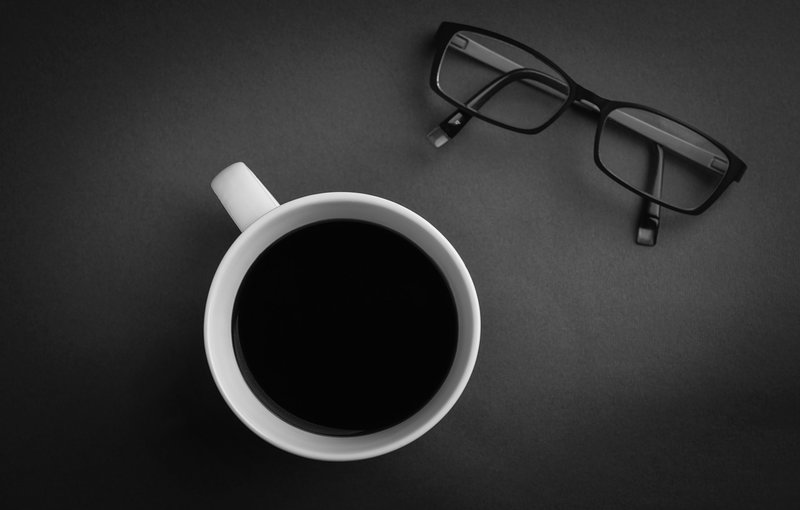 The Psychology of Money is one of most researched fields among Behavioral sciences. It is an objective assessment of financial resources that is available to every individual and the behaviour that is triggered because of its presence. This is the side of money which is often outshined by the bright side of it. The presence of financial resources usually leads to any of these behaviour:

This is a disorder when the owners of financial resources ignore the presence of money due to the fear of the loss or guilt because of the accumulated financial corpus.

These disorders are the opposite of avoiding money. There are individuals who would go to any extreme to deny the presence of money. There are individuals who are excessively attached to money. The attachment to money does not indicate the presence of money either in personal or bank accounts. It is an attachment to the idea of money and all that money can buy and provide. People with such disorders have a tendency to look for ways to get money to spend.

If you are a firm believer in the institution of family, then you might also know that the downfall of a relative affects the entire family. The affluence of another relative reflects well on the entire family. Money is one aspect that is known to spoil the strongest of relations and strengthen the weakest of them. Often time our financial situations starts to affect our behaviour among our family members. While it is a sign of social support to stand up for your family in times of need, an extreme execution of such behaviour is what is usually termed as a disorder.

While you have been reading this you may have thought that you belong to some of these categories or you could possibly have the disorder. You will be surprised all of us tend to exert such behaviour, differing in the intensity. Some of us mildly overspend, some overspend and go bankrupt. All of us have the habit of hiding away money under the pretext of savings. It is only when this behaviour tends to reach an extreme spectrum do you need to look out for help. While money comes with the promise of reversal of fortune it also brings with its dark side. It is up to you which side your money you want to embrace.