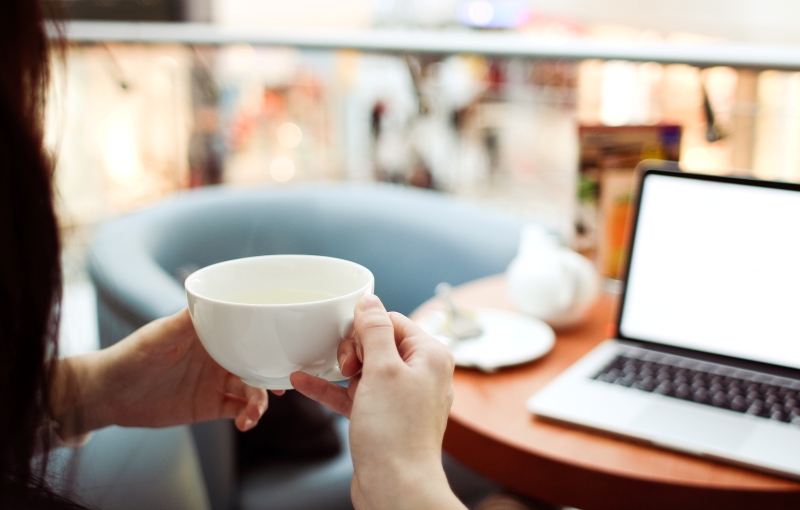 Ask someone who is 10 to 15 years away from retirement, whether he or she will be financially comfortable if they have to retire within the next 5 years. The answer you are most likely to get is “no”. On the other hand, with changing industrial and human resources dynamics in our country and globally, someone who is around 50, will find it increasingly difficult to find a suitable opportunity, if for any reason he or she has to leave his or her current employment. This problem is only going to get more acute in the future. At the same time, you hear many young people talking about taking early retirement. While in my experience, most people who talk about taking an early retirement cannot afford to when the time comes, I know people who have successfully taken early retirements, sometimes as early as late thirties to early forties and are successfully engaged in other pursuits. What enables a 40 year old to take an early retirement, while a 55 year old worries about his financial future? Luck plays a role sometimes, but financial mistakes in the early years of our career have an adverse consequence later on.

Financial Planning mistakes in the twenties

The problem most people have in their twenties is that their income is not enough. But is the problem, income or expenses? In my opinion, it is the later. After all income levels in most professions is much higher than what it was 15 – 20 years back, even after adjusting for inflation. There is no doubt that lifestyles have improved. You can blame the lifestyle, but that will not solve the problem.

Easy access to debt exacerbates the problem. Debt comes in many forms like credit card loans, auto loans, personal loans, etc. While debt provides instant gratification, it comes at a cost. A couple of years back, my university professor told me that his 25 year old daughter bought a really nice car and how easy it was for her to get an auto loan from her bank with minimal paperwork. This young lady is a software engineer employed with one of the biggest IT companies in India. So it was no surprise that it was easy for her to get an auto loan from the bank. This car, which my professor’s daughter purchased, was not the most high-end SUV, but it was also not the lowest cost hatchback. I asked my professor, how much EMI she had to pay. Now my professor looked more concerned and told me that the EMI was nearly 30% of his daughter’s take home salary. I asked the father to check how much his daughter spent on petrol, insurance, parking, servicing and the occasional breakdowns. The proud father looked even more concerned. No wonder, this young lady had no savings except a life insurance policy, if you can call that savings at all; I will not. My professor valiantly argued that the car is an asset. I told him to give his daughter another 5 years at most and she will want to buy a bigger, more expensive car, for which she will have to take another auto loan. The resale value of her current car, 5 years later will be peanuts compared to the price of the new car. It is definitely not an asset, because by definition you expect an asset to appreciate in value, not depreciate over time. A car is just an example. You can also buy expensive gadgets with EMIs. Electronic gadgets like smartphones have an even shorter effective useful life. You would want to change it every 3 years or even less, because a better product will always be available. Any item which does not generate cash flows for you is a spending and not an asset. Now, let us come to the cost of debt. If you take a 5 year auto loan, based on current interest rates, you will have to pay an interest of around 27 – 28% of the total value of the car over the next 5 years. For example, if you take an auto loan of 500,000 to buy a car, you will have to pay around 45,000 in the first year simply as interest. You should know the opportunity cost of the interest payment over the 5 year loan tenure. If you instead of buying the 500,000 car with a loan, you bought a vehicle you could afford without taking a loan and instead invested the money that you would have otherwise spent in paying interest in a mutual fund, over a period of 20 years, assuming a return of just 15%, you will be able to accumulate a corpus of over 1.2 crores. Know what you are losing out on, when you are taking a loan.

Another problem in our twenties is our apathy towards investment planning. I have seen that, many young people in their twenties are simply not interested in investment planning. Many a times, they rely on their parents to make investment decisions for them. While parents always have their children’s best interest in mind, they do not always give the best financial advice. We very often see parents advising their children to avoid “risky” investments like equities and instead invest in risk free assets like Fixed Deposits. While, it is understandable that no parent would like to see their child making a loss, what they are essentially doing is imposing their own risk perceptions on their children. This leads to sub-optimal asset allocation and compromises the financial future of the child. To parents, whose children depend on them to make their financial decisions, they should educate themselves on asset allocation and risk return characteristics of investments that are in the best interest of their children. But more importantly, instead of relying on your parents, you should educate yourself on financial planning, because at the end of the day, it is your financial future and the people who are dependent on you, that may include your parents too, which is at stake.

Many young people believe that as they progress in their careers, they will earn more and hence will be able to save more. They put off saving more to till they are able to earn more. They think that the future will take care of itself. What they do not realize is that, by the time they are in their thirties, their income is higher but so are the expenses. Goals cannot be achieved without an effort. However, if you have a financial plan, the effort, on an ongoing basis, is not all that much.

In this blog we have discussed some common financial mistakes that we make in the early years of our career. These can have a significant impact on our financial lives, since we are living in times where we cannot take anything for granted. On the other hand, if you develop the discipline of financial planning from an early stage in your career, it is very likely that, you will have no difficulties in meeting all your financial objectives. In the next part of this series, we will discuss some common financial mistakes which we make in our thirties.