How are some people able to take early retirement 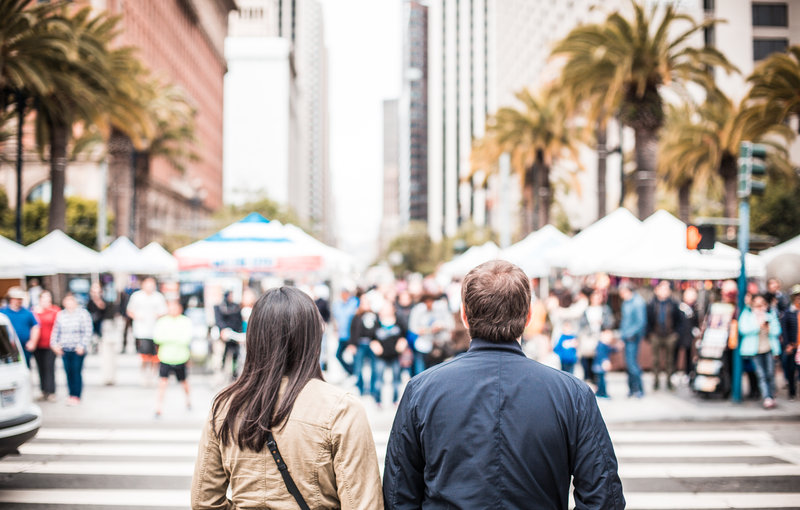 Rishi, a school friend of mine, left his job as a senior executive in one of the largest IT Enabled Services companies in India three years back to pursue his personal interests.Rishi was 41 when he retired from his professional career and is now focused on his two childhood passions, photography and music. Rishi is married with two school going kids and has ensured that his family enjoys a comfortable lifestyle. I have known Rishi for more than 20 years and have never seen him more contended and happy with life. Rishi’s is not the only example of early retirement. A number of people I know very well, have voluntarily retired from their professional careers to pursue personal interests and a few of them are not yet 45.

Rishi and others I know who have taken early retirement from their careers are, however, a very small minority. Many people simply cannot afford the luxury of early retirement. There are many acquaintances,just four or five years away from their retirement and they are quite nervous about retirement (in financial terms). Based on my observations of the changing corporate climate in India, early retirement is not always an indulgence for the more fortunate, because early retirement is not always purely voluntary. Corporate lives are getting increasingly shorter and many colleagues have told me that a forced career disruption in late forties or fifties is very difficult, both from opportunities and adjustment standpoints. I think it is prudent for people, especially those in high paying jobs, to financially plan for early retirement, whether they intend to actually retire early or not.

In this blog post, we will discuss how some people are able to take early retirements. Let us first discuss two half truths related to financial independence. Some people think that, only people who have substantial family wealth to fall back on are able to take early retirements. While inheriting family wealth certainly has advantages, it is not a pre-requisite for attaining financial independence early in life. Some of the people I know, who have taken early retirement, did not inherit family wealth. Some people think that, people in high paying jobs are able to retire early. Again it is only a half truth; I know many people with high paying jobs, yet only very few are able to accumulate sufficient retirement corpus early in life. The key to wealth creation is not how much you earn, but how much you save and how the money grows.

Let me share with our readers, my observations regarding the saving and investing behaviour of people who have been able to attain financial independence early in life. There are numerous examples of young entrepreneurs in Silicon Valley, California and also some, here in India, who became billionaires in their twenties and thirties by selling their start-up companies. I am not going to talk about such exceptional people. The observations which I will share are from regular people like you and me; the difference between these people who have financial independence early in life and the ones who are nervous about financial security can be attributed almost entirely to their saving and investment behaviour. Here are some common traits that I have observed.

In this post, we discussed some common traits of people, who were able to create wealth in a relatively short time-frame and attain financial independence. Not all of us want to retire early; many of us like what we are doing. The savings and investment traits described in this post, do not require any specialized skills. Interest in your personal finance, financial awareness, discipline and commitment go a long way in making your wealth creation endeavour a success.