Why Should You Involve Your Wife in Financial Planning 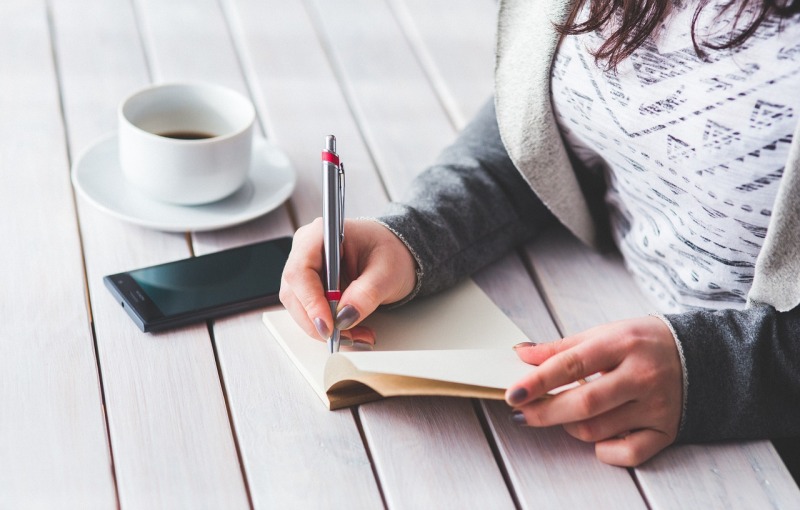 Societies across countries have steadily become modern over the years however it shall take a few decades to absorb the "Ki & Ka" style of living. "Ki & Ka" is a movie where a young Indian married couple have their roles reversed; "Ki" the wife is the only earning member of the house while "Ka" the husband manages the daily household chores. Usually the wife, even if she is the sole earning member of the house does not get involved in the personal financial matters of the family. Most of the time it is because they do not wish to get bothered with the details; not that they are not bothered about the financial well being of the family. Stated below are the two basic reasons why it’s important for a wife to be involved in planning the finances of the family.

In case of sudden misfortune death / temporary or permanent disability of the husband:

This is the most important reason why wife should be involved in the personal financial decisions of the family. In this situation the wife should have basic knowledge of where and how much, the husband has saved and invested the family money. Just to get a proper picture of this, one could look at the unclaimed amounts lying with insurance companies, shares, post office, corporate and inoperative bank accounts is 37,300 crore; if we add this unclaimed amount lying with employees provident fund organization (EPFO) this amount goes upto 64,000 Crores.

Moreover the females have a higher life expectancy in comparison to the males and to top that up usually the wife is a couple of years younger to the husband, on account of this usually the wife outlives the husband. To prepare your wife for these days one should involve ones wife in the process of financial planning and investments.

A proper record of the following should be kept to increase your spouse’s understanding of personal financials:

Over and above this she should also know the details of motor insurance policy, personal accident policy and home insurance. For all these policies a proper record consisting of the policy number, sum insured, premium paid and to be paid, premium payment due date should be kept just to make sure that these policies do not lapse for non-payment on premium on time.

Financial planning is a team work. Take for example, a couple as a set of two batsmen standing on the crease playing for the same team. Both allow each other to keep the runs ticking on the score board. The one not facing the ball does not run unless indicated by the other batsman who is facing the ball. Therefore, if both the batsmen do not play in this co-ordination, the chances are that the team will loose the match. Similarly, the couple should behave like batsmen when playing ‘the financial planning’ game. Stated below are reasons why should a wife be financially more responsible.

Women in India have touched the skies especially in the finance and banking sector with the likes of Naina Lal Kidwai - Group General Manager and Country Head of HSBC India, Chanda Kochhar - Managing Director & Chief Executive Officer (CEO) of ICICI Bank, Shikha Sharma - MD & CEO of Axis Bank and Arundhoti Bhattacharya - Chairperson of State Bank of India heading leading global bank, leading private sector bank and India’s largest nationalised bank respectively. However with this, we do not see the increase in the percentage of working women taking their own personal finance decisions. Usually working women depend on the male members of their family to take care of their finances and investments. It’s not that women are not capable of handling their own money or they do not understand finance; it’s because women, specially married women, think it’s just another burden on their shoulder over and above the one at office, home, or children etc.

What husbands need to do is to make things simpler and motivating for their wives. Usually near term goals seem rather achievable in contrast to the distant ones. Therefore long goals should be divided into many short term ones which can be decided mutually and reviewed regularly.

Only if both husband and wife work as a team then only a house is converted to a home and thus a financial plan into reality. Besides husband needs to prepare his wife to handle any crisis like situation. One would not like his wife to be dependent / deceived by somebody on any financial issues in his absence.