The Best of Both Worlds: An interview of Rick Kahler by Aditi Kothari 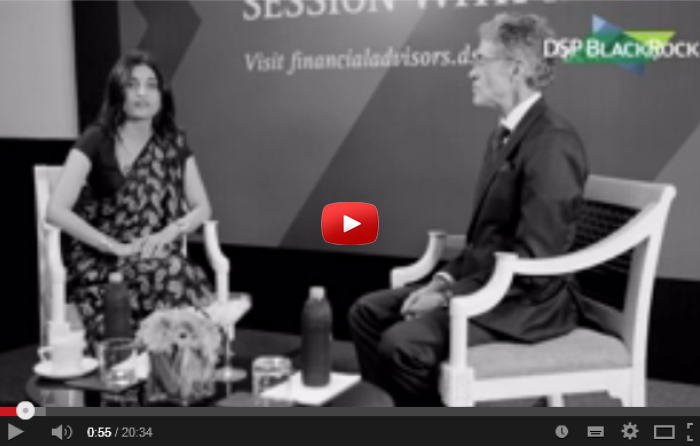 What happens when two people who are pioneers in their own right, meet? One experiences the best of both worlds. Aditi Kothari, Executive Vice President & Co-head Marketing, DSP BlackRock Investment Managers Pvt. Ltd, in an interview with Rick Kahler one of the leading wealth managers in United States, discussed the concept of investing in relation to Women. The 'Winvestor' or 'The Wise Women Investor' is an initiative of DSP Blackrock where they encourage women investors to make financial decisions. They believe that is the only way women can be financially independent.

Various facets of the multifaceted arena of women and investing were discussed. One of the first aspects to be discussed was the fundamental difference between men and women when they approach matters such as financial planning and investing. Rick Kahler had some interesting answers. He states that men tend to be rational while women tend to be governed by emotions. Having said that, he states women are equally capable of understanding finance and they are equally adept at making financial decisions which will yield higher returns and a secure future.

One of the highlights of the interview was the constant parallel that had been drawn for the viewers between the investing habits and attitudes of women in United States and in India. It gives the viewer a chance to understand the kind of financial capability a woman exerts in United States and compare and contrast the situation with Indian women. Aditi Kothari states that women have often been found to leave investing decisions to the male members of the family. Rick Kahler responds stating most of the investment decisions in the United States are often left to 'someone else' and that 'includes man'.

Another aspect that was analysed in detail was the phenomenon of leaving financial decisions with male members. Was this attitude exclusive to India or the world in general? Kahler responds to this by stating that financial planning especially for families is always done in the presence of both men and women where both investors are treated as equal partners. The financial planner takes both their investing goals in mind. He also states that each couple is unique and so is their approach to money. He has encountered a lot of couples where the female is taking an active part in making financial decisions and the male counterpart is dormant. Kahler states that as a financial planner he will persuade the silent partner into presenting their point of view to get a holistic picture which will assist him in making financial plans.

Kothari probed deeper into the matter and addressed the various ways in which women should make financial decisions. She asked Kahler to talk about the various anxieties that women face when they are making financial decisions independently. Kahler responds that couples have “his”, “her” and “our” money. The couple often invest separately and also invest some money together to achieve common goals together. The couples may also have all investments together or absolutely separate. It is possible to encounter any one of these possibilities. He further comments that the anxieties of women are not very different from that of men. Women also happen to be more “teachable” than men when it comes to financial literacy. Men are often chained by their preconceived notions while women who are free from that bondage grasp new ideas and concepts much easily.

The final aspect that was addressed was the difference between men and women while formulating personal financial goals. How differently should male and female clients be handled? Kahler comments a financial advisor should often do the task of listening while the client should do the talking. He has often seen the trend that males advisors tend to offer advice, while females are patient listeners. He further highlights that all the leading advisors in his firm are females because they are able to connect with both male and female clients at a human level. He finds it surprising that despite women, who make better advisor, the field of financial advisory is dominated by men. This aspect is similar for both United States and India.

The interview addressed all pressing issues that the investing world faces presently. The parallels drawn between Indian and American investors both men and women shed light upon the similarities and differences that exists in both the investing spaces. The interview truly captures the best of both worlds which leaves one with valuable insights and words of wisdom.

Aditi Kothari is the Co-head of Marketing at DSP BlackRock Investment Managers Pvt Ltd. Serving on the CSR committee at DSP BlackRock, Aditi is actively involved in social initiatives as well. She is a member on the Advisory Board of Dasra, India's leading strategic philanthropy foundation and also a trustee of the Hemendra Kothari Foundation and Wildlife Conservation Trust, actively involved with their educational initiatives in both urban and rural areas, as well as initiatives on saving India’s forests and wildlife.

Aditi holds a Bachelor of Science degree in Economics from the Wharton School of the University of Pennsylvania and an MBA from Harvard Business School. 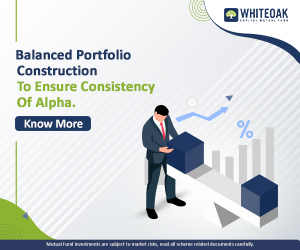 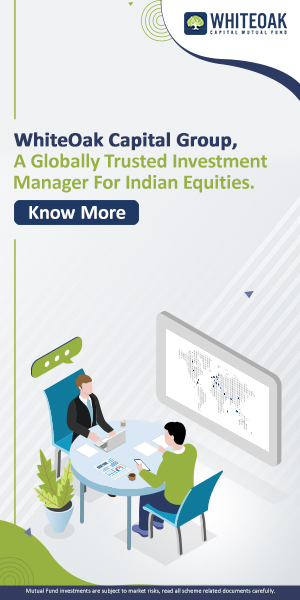