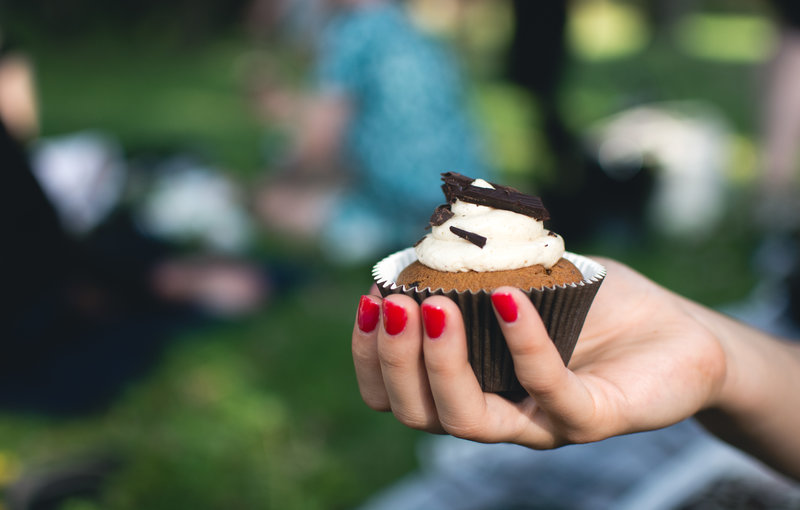 Yesterday the market was at its one of the lowest points. Such lows have not been experienced since 2014. Such times are an investor’s acid test. Staying invested at these times is one of the greatest challenges to investment. The temptation to redeem is higher than ever. Isn’t this your worst fear come to life? Low markets, low returns and bleak periods of returns. The experts are now saying we have entered the phase of bear markets and things look very grim. Or so it seems. This is a not an attempt to tell you stay positive or look for silver lining or any of that positivity garb. Your money is invested and your worry is never ending, as it should be.

As an investor, this is your acid test. This is the period which determines the future of your investments. You are dealing with the most pertinent question: to stay invested or not? Nobody can answer this in an absolute ‘YES’ or ‘NO’. However, I can tell you a story. In the 2008 financial crisis, which shook even the world’s largest economy, India took the burnt too. A lot of investors went through the same phase of confusion that you might be feeling right now. A certain investor, whom I will call Rahul and the financial advisor Nimesh were discussing the ongoing financial crisis. Rahul was utterly shocked when his financial advisor asked him to stay invested. He could not make any sense of his advice as it was not the norm to stay invested when everyone was panicking and redeeming. Rahul on Nimesh’s advice stayed invested and when the markets went up he made almost 200% returns on his portfolio.

This is not to imply that the financial advisor waved some sort of magic. He knew one simple fact that this is a cyclical movement and the bear markets will soon become bullish. The acid test of investments is often the patience and discipline with which investors can handle the scenarios. While this is hard, it is not impossible. What can you do to stay invested during uncertain times?

Redeeming your investments because you are panicking badly may not be the best option. However, there has never been a better time to review your portfolio. The stocks and funds in your portfolio show certain behaviour during bear markets. While all of them have been adversely impacted, the extent to which they have been affected reflects upon the strength of the fund. The funds that have been volatile in nature are bound to reach staggering lows. Funds such as infrastructure funds which are known for its volatile nature might suffer badly during these phase. However, fund such as Large Cap Mutual Funds or Diversified Equity Funds tend to be more stable in nature due to the objectives and nature of it investments.

The extent to which the funds can weather the low shows the strength of the fund and the ability of the fund manager. If any of the funds have been badly hit or have been performing moderately even during bull markets you may want to watch out for the underperformers.

Yes we just said that and no, it is not an editing or typing error. Forget investments for a second. Suppose you are really fond of this premium luxury brand but you know very well you can afford it. One fine day you realize that there is a sale going on and with the discount you may be able to afford it. Hence, you will own a premium product at regular price. What do you think is happening in the markets right now? Has there been a better time to invest in Large Cap Mutual Funds? In Large Cap Mutual funds you invest in a basket which invests in shares of those companies which drive the economy, the corporate giants. The shares of these companies are expensive. However, with bear markets, you can invest in these without having to pay the premium price. Go ahead and make the investments you want to make.

Note: These figures are for illustrative purposes and do not reflect upon any fund

In the table above the illustration reflect upon a range of price rise and fall. The investor investing in lump sum does not take advantage of the rise and fall of the prices. When the prices rise the investor gets lesser number of units and when the prices fall the number of units purchased for per investment or instalment is higher. This is the biggest benefit of investing regularly through systematic investment plans.

As you may have guessed, the illustration reflects the current scenario. This is the chance when through continuous investments in SIPs you can purchase maximum units. When the markets are bullish in nature, the number of units purchased will be instrumental in determining the returns. It is seen, as the prices falls the number of units allotted increases. Just imagine, if an investor who invested a lump sum in the month of January, he bought lesser units at a higher price. However, because you have invested throughout a volatile period, rupee cost averaging reduces the volatility and thus helps you accumulate more units at a lower average price.

The story of Rahul is not a story of a wonder investor. Have you ever thought this could be your story too? What do you have to do? You just have to stay invested. It is really that simple. If you have been investing for a while then ups and downs should not matter. If you disturb your investment now, the chances are you are going to interrupt the compounding of the investments and lose the time value of money. If you are a seasoned investor or have been investing for a while you will know more than the total amount it is time period of investment which matters more.

Listen to Your Financial Advisor

This sounds like the most obvious thing to do. However, in the face of adversity, we tend to follow the masses in the hope of security. There is a mass movement of people redeeming and you tend to think that is the way to go. It is at this point when you need to listen to what your financial advisor is saying. If they are saying do not redeem which means you should not. If they are asking you to wait then you should wait. Investors tend to have personal attachments to their investments, hence in face of adversity you want to redeem and keep the principle because returns always feel like extra added income. However, a financial advisor is detached from your investments and has the ability to rationally analyse the situation. Rationality is what you need the most and when you get rational and experience advice, you should take it and act accordingly. Your might turn out to be another Rahul.

These are tough times. These are also exciting times. We have entered a phase of bear markets. There are too many economic, global and political factors at play which are driving the market forces. This is classic Butterfly Effect at play. Some downfall at some part of the world has created a chain reaction affecting the major economies of the world. However, history stands testimony to the fact that whenever markets have crashed or become bearish they have given way to bull markets. This is the cyclical movement which is one of the fundamentals of markets. Hence, you will just have to wait till the market soars. How long will that be? Nobody has the answers and people are over the world are looking for this answer. However, you can do the best for yourself even in this situation and that is staying invested and keeping calm. The economy will take care of itself and your investments will be taken care as well. Keep calm and keep investing.