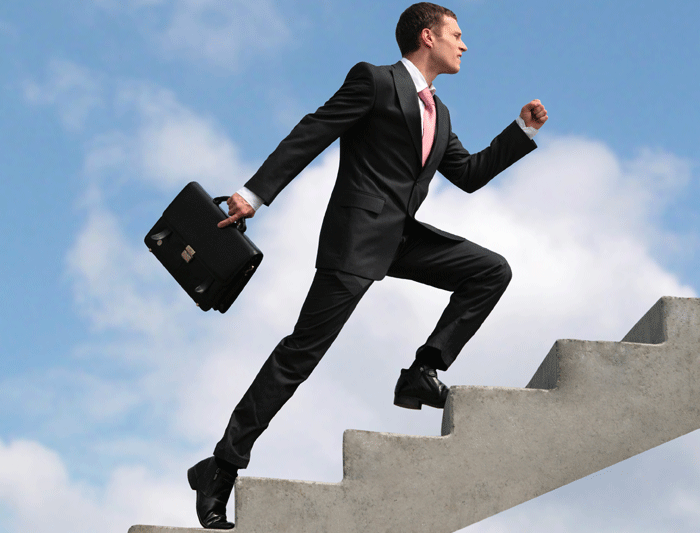 "Humans are not a rational being but a rationalizing one", this quote by Leon Festinger points out that the foundation of our existence is our ability to rationalize every action. Why do we rationalize? Because we want to achieve consonance. Most of what we do has to be in alignment with our value system. It should also not be in conflict with our personal beliefs and ideas. But more often than not, we find ourselves in situations when we are carrying out tasks which challenges all that we believe. For example, you are a creative person and like to do things your way but your boss gives you a task which is boring and mechanical. Also, stating that it is important that you finish the work. What do you? You do the work by telling yourself that you like the work that you do. So what did you just do? You moulded your mind, which was in a state of dissonance. You made yourself believe that you like what you do and restored the state of consonance.

This entire phenomenon of moulding your mind to carry out a work, which clashes with your belief system, would be termed as Cognitive Dissonance by psychologists. How often have we used cognitive dissonance in our lifetime is a difficult question to answer. Our interaction with many experienced independent financial advisors, across the country, has given us an insight into the commencement of their professional carrier. It is a classic example of cognitive dissonance. Most of the independent financial advisors started working at a very young age. Financial advisory is not a profession they wanted to pursue. What kept them going were reasons like supporting a large family, need to fund higher education, means of extra income and so on. So every time they thought of changing profession, the reasons for which they were into financial advisory was what kept then going. At one point of time they made themselves believe that this is the best profession for them or they enjoy doing what they do so that alternative thoughts do not plague their minds.

Human mind is an indeed fascinating one. There are a lot of factors both material like money and non material like power, prestige, need for self esteem that are a motivating factor for our decision making. It is also interesting to note that everything we do, every action we take, decisions we declare is done with only one motive and that is to protect our ego. Cognitive dissonance is also one of the theories which have been formulated, to protect our ego, and is widely practised by all of us either consciously or sub-consciously. So every time your association with a client ends, at first you are distressed. But then your mind starts to look for ways in which your ego remains intact. Hence, you mould the situation like, "his investments with my organization was a small one". So you mould your thinking in a manner that the client leaving your organization does not feel like a loss to your company.

Cognitive dissonance as a theory has both its pros and cons. Sometimes it is necessary to condition our minds. We also have to realize when we need to stop creating illusions for ourselves and get a reality check. The cushion of illusion is comfortable but reality check is the need of the hour. Do not let your mind dictate you around. The reality today may not be comforting but a long term solution to the same harsh reality, may lead to a harmonious future. The kind that is real and not an illusion of our complex mind. 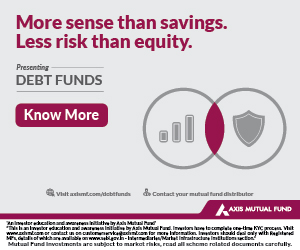 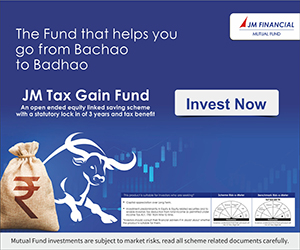 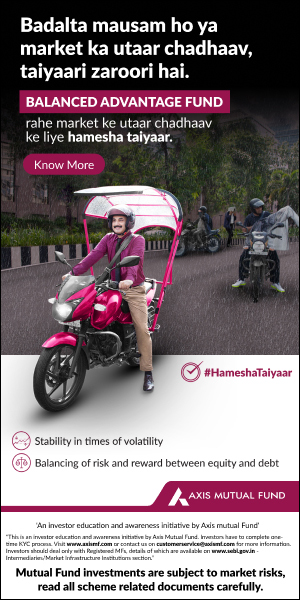