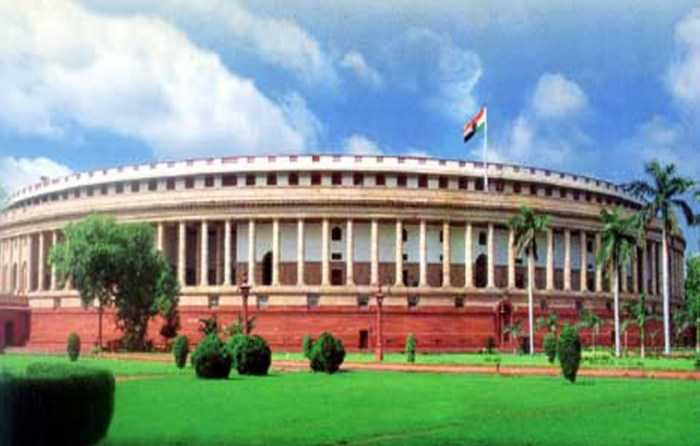 There are more than 450 + sections, 7 schedules and 29 chapters, but today we will highlight few important ones which may be relevant to financial advisors who transact business as a Pvt. Ltd. Company or Small company (as per the new definition) or for those who would like to start an One person Company. Under any circumstances this is not an exhaustive list. Those who are interested may visit http://www.mca.gov.in to get the complete details about the Companies Act 2013 –

Introduction of One Person Company (OPC)

It's a Private Company having only one Member and at least One Director. This concept is already prevalent in the Europe, USA, China, Singapore and in several countries in the Gulf region. It was first recommended in India by an expert committee (headed by Dr. J.J. Irani) in 2005. The one basic pre-requisite to incorporate an OPC is that the only natural-born citizens of India, including small businessmen, entrepreneurs, artisans, weavers or traders among others can take advantage of the ‘One Person Company’ (OPC) concept outlined in the new Companies Act. The OPC shall have minimum paid up capital of INR 1 Lac and shall have no compulsion to hold AGM (Annual General meeting).

What is a small Company

The new act has increased the limit of the number of members from 50 to 200.

The letterhead, bills or invoices, quotations, emails, publications & notifications, letters or other official communications, should bear the full name of contact person, address of company’s registered office, Corporate Identity Number ( CIN No. which is a 21 digit number allotted by Government), Telephone number, fax number, Email id, contact website (if any).

In the next General Meeting, it is desirable to adopt Table F as standard set of Articles of Association of the Company with relevant changes to suite the requirements of the company. Further, every copy of Memorandum and Articles (MOA) issued to members should contain a copy of all resolutions / agreements that are required to be filed with the Registrar of companies (ROC).

In the case of a company requiring registration from any sectoral regulators such as RBI, SEBI etc., approval from such regulator shall be required prior to starting the business.

The eligibility criteria for the age limit has been revised to 21 years as against the existing requirement of 25 years.

Number of directorships held by an individual

Section 165 provides that a person cannot have directorships (including alternate directorships) in more than 20 (twenty)companies, including ten (ten) public companies. It provides a transition period of one year from 1 April 2014 to comply with this requirement

Board of Directors and Disqualifications for appointment of director

Further, it requires appointment of at least one woman director on the board for prescribed class of companies. It also requires that company should have at least 1 (one) resident director i.e. who has stayed in India for a total period of not less than 182 (hundred and eighty two days) in the previous calendar year.

All existing directors must have Directors Identification Number (DIN) allotted by central government. Directors who already have DIN need not take any action. However, Directors not having DIN should initiate the process of getting DIN allotted to him and inform the respective companies on which he is a director. The Company, in turn, has to inform the registrar of companies (ROC).

Every Company must have atleast one director who has stayed in India for a total period of 182 days or more in previous calendar year. For existing companies, the compliance need to be made before 31st March 2015.

The Company cannot advance any kind of loan / guarantee / security to any director, Director of holding company, his / her partner/s, his/ her relative/s, Firm in which he or his relative is partner, private limited in which he is director or member or any bodies corporate whose 25% or more of total voting power or Board of Directors is controlled by him.

The Provisions relating to appointment of KMP includes (i) the Chief Executive Officer (CEO) or the managing director (MD) or the manager (ii) the company secretary (iii) the whole-time director; (iv) the Chief Financial Officer (CFO); and (v) such other officer as may be prescribed is applicable only for Public Limited Companies having paid up capital more than 10 crores and Private Limited Companies are exempted from appointment of KMPs.

As per section 167 of the Act, a Director shall vacate his/her office if he/she absents himself from all the meetings of the Board of Directors held during a period of 12 (twelve months) with or without seeking leave of absence of the Board. Simply speaking, attending at least one Board Meeting by a director in a year is a must else he has to vacate his/her office.

Atleast 7 days notice to be given for Board Meeting. The Board need to meet atleast 4 times within a year. There should not be a gap of more than 120 days between two consecutive meetings.

Every Listed company can appoint an individual auditor for 5 years and a firm of auditors for 10 years. This period of 5 / 10 years commences from the date of their appointment. Therefore, those companies who have reappointed their statutory auditors for more than 5 / 10 years, have to appoint another auditor in their Annual General Meeting for year 2014.

Other specialized services which cannot be provided by Statutory Auditors

the company has to constitute a CSR committee of the Board and 2% of the average net profits of the last three financial years are to be mandatorily spent on CSR activities by an Indian company if any of the following criteria is met:

Contributing to Incubators, which has been notified by the Government of India, is eligible for spending under CSR. This is a prosperous time for incubators and entrepreneurs and can really change the entrepreneurial eco system in India.

Financial Statements are now defined under the Act as comprising of the following. All companies (except one person Company, small company and dormant company)are now mandatorily required to maintain the following, which may not include the cash flow statement) –

Disclaimer - The content of this article is intended to provide a general guide to the subject matter. Specialist advice should be sought about your specific circumstances or you may visit http://www.mca.gov.in or download the Companies Act 2013 & Companies Act 1956. 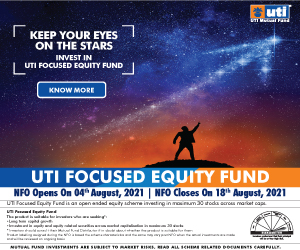