Why cricketers and fund managers fade from our memory 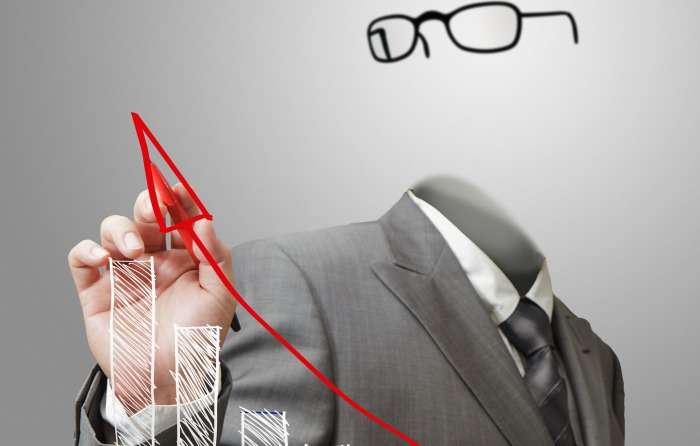 Cricket and the art of fund management have some similarities. Thus, it is interesting to ponder as to why we still remember great cricketers and fund managers who achieved star status in their heyday.

In the last 20 years we have seen some cricketers achieving cult status because of their exciting stroke play. They were fabulous for whatever they did on field and off the field. Whenever these players arrived on field, they created excitement but unfortunately most of them did well in the shorter version of the game (one day cricket) and couldn’t continue for long.

And these so called ‘stars’ failed miserably when they were asked to prove their mettle in the longer version of the game i.e. test cricket. If one thinks of the great Indian batsmen of the last two decades, only four names come to our mind and they are famous as ‘Fab four’ and we still miss them.

At individual level also they were great cricketers and had their own strengths. Having said that, they had their own shares of bad patches too! They may not be as exciting to watch as the ‘stars’ of one day cricket but they were far more consistent and mentally very strong. They had a process in place which kept evolving over the years.

Almost same kind of excitement was seen in the mutual fund industry, especially with the emergence of private players. In 1993, the industry opened its doors for private players and we had some great fund managers entering the field.

Then came the phase of 1998 and 2000 when some of these star fund managers disappeared as the phase of ups and downs in the market continued. These short-lived stars faded from our memories.

Test players also had their bout of failures but what differentiates these fund managers of longer version from shorter version probably is that they had a method and a constantly evolving process which helped them learn from their mistakes and kept them well grounded. Today, when one looks back and thinks about the great mutual fund managers of the last two decades not more than four or five names come to my mind.

What sets these great batsmen and great fund managers apart is their ‘class’ because form is temporary but ‘class’ is permanent.

As advisors it is our job to do a proper due diligence about fund managers to whom we entrust client’s money. For instance, we can look for some basic parameters like systems and processes, stock picking ability, transparency, the team strength of analysts, their work experience and their track record, how is their performance evaluated etc.

Some fund houses are open to sharing their investment processes and also discussing various parameters on which they and their team members are evaluated. If advisors follow a process of selecting the fund managers well, the possibility of selecting consistent performer is much higher.

Advisors need to keep a close watch on fund managers and we should be able to differentiate the one day players from test players. Remember, the selectors are accountable for picking up wrong players!

Vinayak Sapre runs an advisor coaching firm called 'Insights'. A graduate in Management with over 10 years of work experience in the financial industry. Worked with some of the world's leading Finance companies like Franklin Templeton Investments and AIG Investments. During his tenure at AMCs he has interacted with more than 5000 distributors/advisors across all channels i.e. IFAs, NDs and Banks and has worked very closely with IFAs.
The views expressed in his articles here are his own and not necessarily endorsed by Advisorkhoj.