How term insurance plans can secure financial future of your family 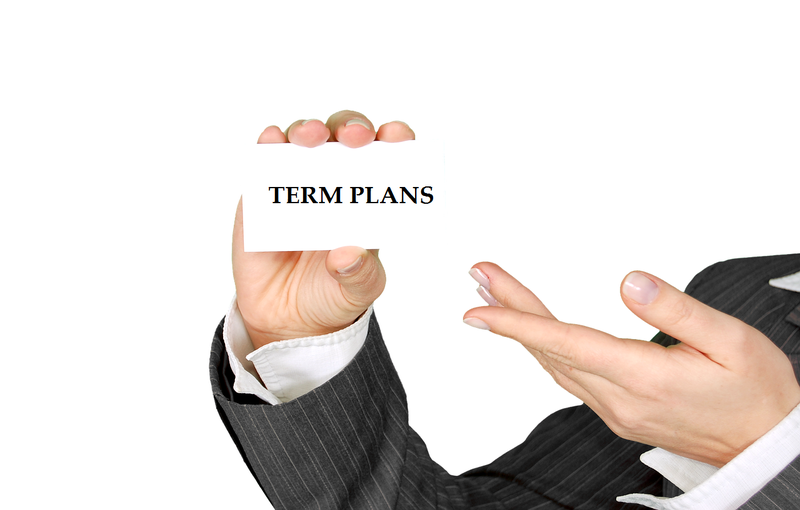 Mr. Sharma’s family was left bereaved when Mr. Sharma lost his life in a fatal accident. The emotional loss incurred was unsurmountable but the family was tension-free when it came to the underlying financial loss. Mr. Sharma was the sole bread-winner of the family and was also wise in making financial decisions. He invested in a term insurance plan when he was alive and this insurance plan came to his family’s rescue when Mr. Sharma died. The plan paid a lump sum benefit to Mr. Sharma’s wife and even though she grieved her emotional loss, she was financially secured. A dire financial crisis was averted and the family was financially provided for.

A nice story, but did you grasp the crux? It was a term insurance plan which played the hero and saved the day for the family in financial sense. Though the loss of an individual cannot be compensated, the insurance plan aptly compensated for the financial loss which accrued when the bread-winner died. Does your story too have a term plan hero? Or is the unawareness villain writing a tragic end to your story?

Life is uncertain and though we dislike considering the prospect, death is inevitable. If you are also the bread-winner of your family, have you considered how your family would manage if you are no longer around. Not to sound morbid but a term insurance plan is a necessity for every individual and its importance cannot be completely articulated. Are you aware of a term insurance plan and its variants? Do you know what the plan benefits are? Let’s find out -

A term insurance plan is a plan of insurance which is taken for a specified period. During this period, called the plan term, if the person whose life is insured dies, the sum assured is paid. The sum assured is the amount of cover which is chosen at the time of buying the policy. The benefit under the plan is payable only if the person insured dies. If the plan completes the stipulated term and the person insured is alive, the plan matures. On maturity, no benefit is paid as the insured is alive.

So, this is a pure protection insurance plan which provides coverage against the risk of death. Any other risk, like surviving till maturity, is not undertaken and no benefits are paid in case of such risks which are excluded.

The benefits of term insurance plan

The Dilemma while taking a term insurance plan

Despite the above mentioned benefits, the policyholder faces a dilemma when he or she considers investing in a term insurance plan. Since term insurance plans only promise a death benefit, the lack of any return on plan maturity is a common dilemma. This, coupled with unawareness of the term plan’s importance, is the main reason why term insurance plans are given a miss by many of us.

While the lack of maturity benefit cannot be contested, term plans are very important in the context of the coverage provided. As the plans charge low premiums for higher coverage levels, the common man can easily fulfil his protection needs. Given today’s rate of inflation, the lifestyle expenses are rising progressively. In such a scenario, in the absence of the earning member, a substantial corpus is required to meet such lifestyle expenses of the family. Such a substantial corpus cannot be self-built by a common middle-class individual and a term insurance plan finds application in these cases. By providing the promise of a lump sum corpus contingent on death, the plan takes care of the family’s financial stability in the absence of the bread-winner. Since the premiums are minimal, the plan can be considered as an investment for buying peace of mind regarding future financial security, isn’t it?

For those of you who are still unconvinced and want a return out of your term insurance plan, there is a solution for you too. Insurance companies, gauging people’s reluctance in buying the plan, have launched return of premium term plans which promise a maturity benefit. Happy, aren’t you? Let’s understand the plan and also other variants of a term insurance plan properly.

The variants of term insurance plans

There are four broad variants of a term insurance plan which has different benefits. They are as follows:

The features of term insurance plans


So, now you know the meaning and the different types of term plan available in the market today. Hope you also understood the importance of such plans. Term insurance plans are a quintessential part of your financial planning process and you should be wise just as Mr. Sharma was. So, insure yourself today and buy peace of mind for your family. 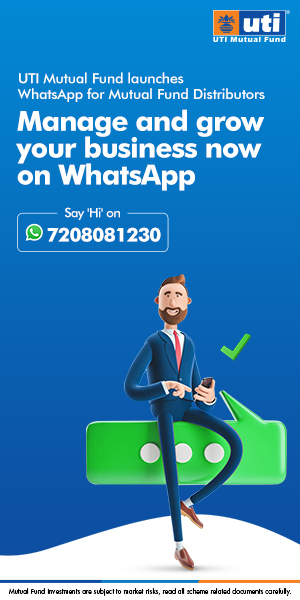