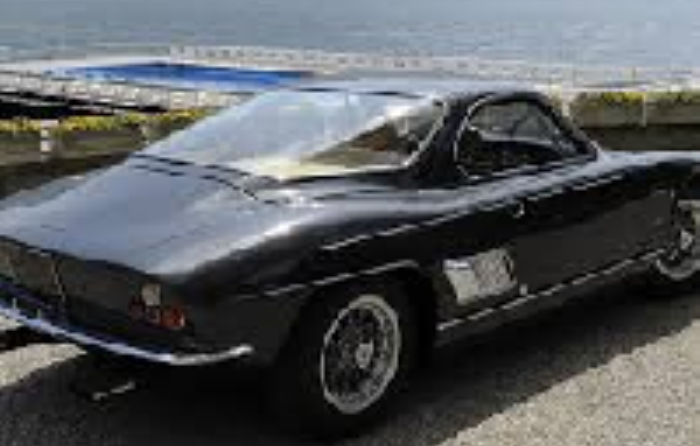 This is a story about two friends who had a completely same lifestyle. Mansukh and Chintamani, both of them had sons named Sukh and Mani respectively. They were of same age, studying in 5th Standard in same school.

Sukh and Mani decided that now they are now grown up and they should be getting a fixed pocket money. The thought was very exciting, so they started to dwell on ideas which may not add to the worries of their father, but at the same time convince them to pay. On the decided day, both approached their father requesting the start of pocket money, and gave them two options. First option was to pay Rs 100/- a month. Added to it was an assurance that there will be no raise, until completion of college, which is 10 years from now. Second option was to pay Rs 2500/- a month, where children promised that they will not ask a raise, and also that, after the completion of college the total paid money will be returned back with some interest added to it.

Chintamani was very happy with second option. He thought he is saving an expense of Rs 100/- a month while making a return on his outflow. This was a win win situation for him, and he knew, he can absolutely trust his son. On the other hand Mansukh decided that he will pay only Rs 100/- to Sukh, but also decided to invest the balance Rs 2400/- every month on his own for the next 10 years. This will ensure that he also starts a total outflow of Rs 2500/- per month.

At this point I want you to ask yourself, who do you think made a better choice. If you had the option what would you choose? Will you pay Rs 100/-, forget about it and invest the balance Rs 2400/-? Or pay Rs 2500/- to save the expense, so that you can get your money back with some interest?

Whatever is your choice, read on to understand what was happening.

On the other hand Mansukh was paying Rs 100/- to Sukh and was diligently investing Rs 2400/- every month. He had the freedom to choose which asset to invest; also he could diversify and had complete control of his investment. He knew that he would easily be able to generate more returns than a fixed deposit. Even if returns are same as the fixed deposit, he is still better off. The reason is that he has complete control of his finances and liquidity to use that money.

At this point rethink about your decision. Who do you think made a better choice? In reality both Mansukh and Chintamani are spending Rs 100/- towards the pocket money of their sons. But Chintamani has locked his investments, and has no control over how his money is managed. The worst part is that there is no access to this money in case of an emergency, and returns are very less. In view of all this, I believe that Mansukh decision is better.

In our real life the same thing is happening in case of Life Insurance. One can choose to pay only charges in form of a term Insurance, and manage the balance money with complete control. Investments can be diversified with various asset classes.

The second option is to invest in a traditional insurance plan, where you pay the charges (equivalent to that in term insurance) and additional amount as investment. Not only you lose control over how the money is managed, plus there is no liquidity. In case of emergency you have to borrow your own money from the Insurance Company. As you figured out you end up spending the same amount in both the cases, but you create less wealth in the second option. 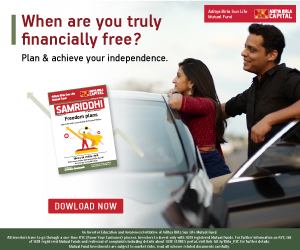 Saurabh Mittal is a Leading CFP (Certified Financial Planner) and the Founder Partner of Circle Wealth Advisors, Mumbai. He is actively pursuing Financial Planning and Tax Advisory apart from Mutual Funds, Life & Non-Life Insurance. Catch him every morning Monday to Friday between 10am & 11am on 94.3 Radio One, Mumbai with Hrishi K.