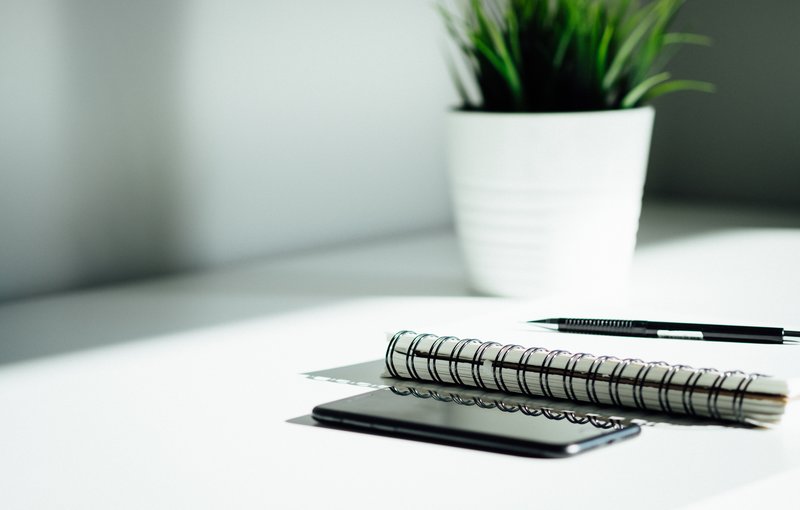 Over the past few months, debt mutual funds have been in the news for wrong reasons. In September 2018, the shock default by IL&FS (and its subsidiary) on its debt obligation shook the debt markets in which mutual funds are major investors. Debt funds across several AMCs with exposure took a hit to their Net Asset Values (NAV) in line with SEBI guidelines. Earlier this year (in January), Essel Group companies neared a payment default on debt securities which again caused panic in the market and among investors. Over this weekend, the credit rating agencies downgraded papers of two Reliance ADAG companies, Reliance Housing Finance Limited (RHFL) and Reliance Commercial Finance Limited (RCFL). You may have seen reports on this in the media recently. In this post, we will discuss the impact of credit downgrade and defaults on debt mutual funds holding such papers, with particular reference to the Reliance ADAG companies downgrade and Reliance MF debt funds.

What happens to debt funds when underlying securities default / get downgraded?

If there is a ratings cut or if the issuer defaults, the price of the security will fall. As per SEBI’s mandate, all debt securities with maturities of more than 30 days should be marked to market in the scheme NAVs. Even though the interest payment is being received on time, whenever the price of a security of more than 30 days maturity falls due to rating actions, it will get reflected in the NAV. If rating gets downgraded to D (default grade) then the impact on NAVs will be most severe. However, the actual impact will depend on the exposure of the scheme to the affected paper. In the IL&FS default case, the cut in NAV ranged from 3 – 7%. In the Essel case, there was no significant impact on NAVs because the lenders did not declare default and extended the payment deadline to September 30th 2019. In the case of Reliance ADAG companies downgrade, there will be an impact on NAVs of debt mutual fund schemes holding RHFL and RCFL papers, since the prices these papers will have to be written down to comply with SEBI’s mark to market regulations. The impact on NAVs of individual schemes holding these papers will depend on the exposure of such schemes to these papers.

What happens to investor absolute returns?

Returns will depend on number of factors including what the investor does, what the AMC does and what the issuer (of the paper) does. Let us take the worst case scenario, which is default. The NAV will take a hit basis revised valuation provided by independent valuation agencies. For us here in Advisorkhoj, the investor’s best interest is at the centre. Investors should make rational decisions and not act in panic. In the situation of a default, the investor has two options – redeem their investment immediately or remain invested. Since the NAV will be lower if you redeem immediately, your realization will also be lower (due to marked to market write-down) than what you expected. But you may still decide to redeem, if you fear further fall in price.

The other (often better) option is to remain invested. Just because a paper has been downgraded to default, it does not necessarily mean that the investor will not be able to recover the money from the issuer. Some issuers may continue to make interest payments; some may default in payments temporarily but meet its debt obligations at the time of the maturity, while others may ask for extension of the repayment deadline. The fund manager and the AMC are in a much better position to gauge the debt servicing ability of the issuer. It is quite possible that the lenders will be able to recover all or most of the principal and interest amount from the issuer and the impact on investor returns may be much less than what it would be if investors exit at lower NAVs.

In panic, most investors assume that the money cannot be recovered, but investors should understand that there are several avenues for recovery of the money. Unless you have invested in a liquid fund, where your investment tenor is very short, you should not act in haste. In credit default situations, AMCs promptly communicate with investors – you should read the AMC memo and not base your decision on rumors. You should also consult with your financial advisor, read unbiased and informed views and then take a decision.

What will AMCs do?

The first thing AMCs do in the situation of a default is to meet with the management, in order to get a sense whether the management will be able to meet the debt obligations in the near term, if given some time. AMCs will seek assurance from management on debt repayment, including concrete action steps for meeting the debt obligation like asset sales, asset securitization capital restructuring (promoter’s stake sale, rights issue etc). If the securities are backed by shares pledged by the promoters, then the lender has the right to sell the shares. Finally, there is always the legal recourse through the Insolvency and Bankruptcy Code, but it may never reach that point if all parties involved act sincerely in the best interest of the investors. What we are trying to impress upon you is that there are several avenues to recover the money and often waiting to get more clarity is the best course of action. You should always take informed decisions.

About the RHFL and RCFL default

As mentioned earlier, the ratings of RHFL and RCFL (both Reliance ADAG companies) were downgraded to default (lowest grade) by CARE (rating agencies). Reliance Mutual Fund (RMF) has exposure of Rs 535 Crores and Rs 1,083 Crores to long term non convertible debentures (NCDs) issued by RCFL and RHFL respectively. These exposures are held in only roughly 10% of RMF’s total 166 fixed income & hybrid schemes. UTI MF and SBI MF also have exposures to these papers. Overall mutual fund exposure to RCFL and RHFL long term NCDs is about Rs 2,600 Crores.

Reliance MF have assurance from the management of these companies of their intent to service all capital market and other loan obligations in a timely manner on the respective due dates, through fast track asset securitization / monetization. The two NBFCs (RHFL and RCFL) have been trying to securitize (sell) good-quality loan portfolios and have raised nearly Rs 8,000 Crores from such efforts in the past six months. They plan to raise Rs 500 Crores every month through asset securitization. Based on their asset securitization plan and adequate security held by Reliance Mutual Fund in lien of these papers, Reliance Mutual Fund believes that the interests of its investors are fully protected.

Reliance MF also holds exposure of Rs. 205 Crores in secured long term NCDs of Reliance Capital, the parent company of RHFL and RCFL which continue tobe rated as investment grade “A“ by CARE, and “A+“ by Brickworks, and for which there is no impact as there is no change in rating.

The trouble with media (especially digital and social media) is that personal views and biases are often misrepresented as facts. Similar events in the past had been shown as major crises, without backing up such assertions with adequate facts. We have discussed the two risk factors in debt mutual funds - interest rate and credit risk, a number of times in our blog.

Investors should always factor these risks in their investment decisions. In credit risk, while there is marked to market impact on NAVs in case of downgrades, other factors have to be considered like agreement with management, debt repayment plan of the management, security against the paper held by the AMC etc. We have spoken with Reliance MF on this issue and understand from them that the AMC has adequate mechanisms in place to protect investor interest in this case. Reliance MF has put out a media release on the exposure of their schemes to the two downgraded papers. We urge investors to go through Reliance MFs media release and discuss with their financial advisors, if they have any concern. 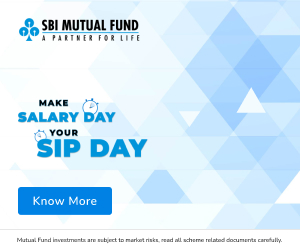