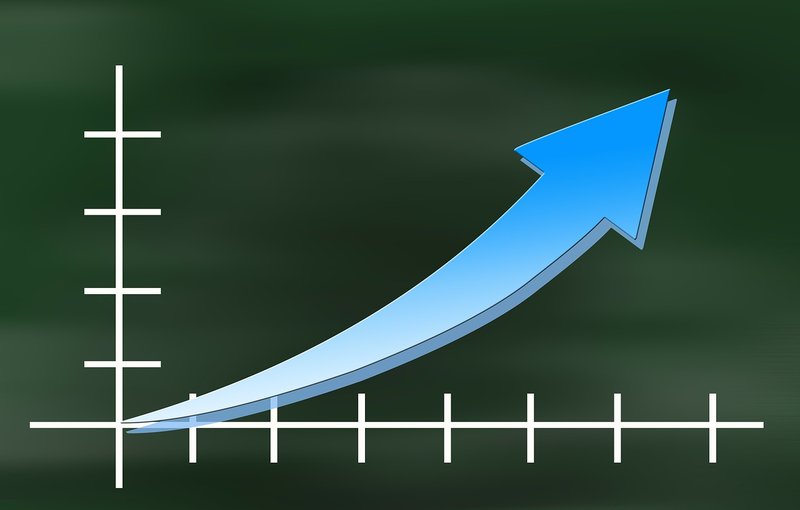 Spectacular Success in the 2000s

For most part of its history, Reliance Growth Fund has been helmed by two of the best fund managers in the mutual fund industry. From the early 2000s, MadhusudhanKela, known to be one of the best stock pickers in the market, managed this fund along with Sunil Singhania, the current CIO of Reliance Mutual Fund. Kela and Singhania employed bottom up approach of portfolio management, focusing on individual midcap stocks which later turned out to be multi-baggers. The bottom up approach worked wonders for Reliance Growth Fund and the NAV soared to dizzy heights. In the mid 2000s, Reliance Growth Fund was one of the fastest growing mutual fund schemes, in terms of Assets under Management (AUM).

The midcap focus of the fund led to a period of underperformance versus the benchmark index. In 2008 a significant portion of the fund portfolio was in small cap stocks. Historically, investors (especially in India) have been more tolerant of issued faced by large cap companies and less tolerant with small cap companies; investors panicked and exited small / midcap companies facing even minor problems. Consequently, a number of these stocks went out of favour and remained subdued for a long period of time.

The chart below shows the 3 year rolling returns of Reliance Growth Fund since inception versus the benchmark BSE 100 index.

You can see that, Reliance Growth Fund was able to beat the BSE 100 index, for most parts of its history. For reasons discussed earlier, the 2008 to 2012 was a challenging period in the journey of the fund. But the fund has been outperforming the index from 2012 onwards (as you can see in the chart above).

Let us now see the 5 year rolling returns of Reliance Growth Fund since inception versus BSE 100.

The chart below shows the growth of Rs 1 lakh invested in Reliance Growth Fund in 1996 versus various asset classes till 2017.

If you carefully observe the chart, you will see that, Sensex and BSE 100 outperformed Gold and Fixed Deposit over the past 20 years or so, showing the superiority of equity as an asset class; but the wealth appreciation with Reliance Growth Fund has been at a completely different level, showing the alpha created by the fund managers over the years.

You can see in the chart above that, with an investment of just Rs 3,000 on a monthly basis over the past 20 years, you could have accumulated a corpus of nearly Rs 1.4 Crores, another example of the fantastic wealth creation by this fund. The annualized SIP returns (XIRR) over the past 20 years is nearly 25%.

The wealth creation story of Reliance Growth Fund over the past 20 years has indeed been spectacular. The stewardship of Sunil Singhania gives investor’s confidence with respect to future performance sustenance of this fund. Advisorkhoj congratulates Reliance Mutual Fund for this fabulous success story and wishes the best for Reliance Growth Fund in the years to come. Investors can consider investment in this funds for meeting their long term goals in consultation with their financial advisors. 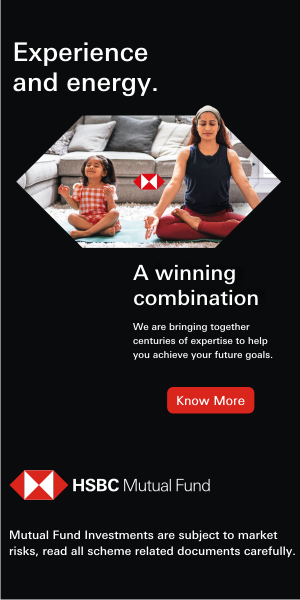