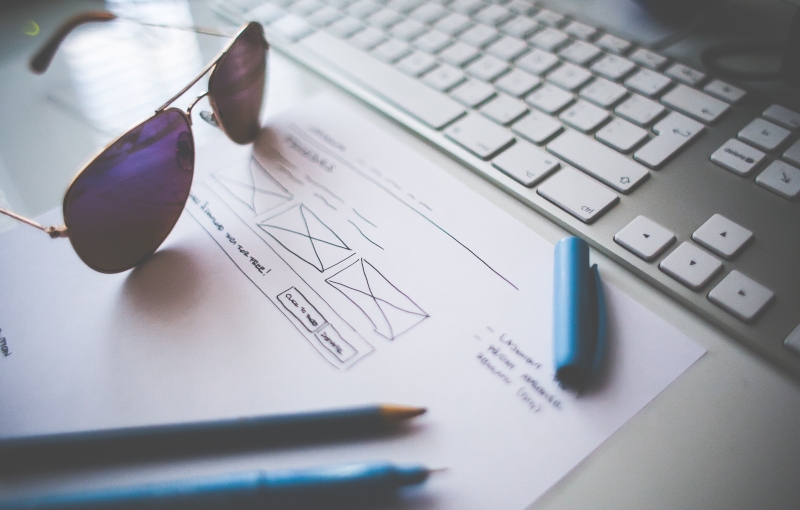 There are two primary reasons why we avoid Mutual Funds. The first being you do not understand what you are getting yourself into so you run away. Second being you are trying to understand but it sounds and looks intimidating shrouded by jargons. It leaves you scared and you run away creating a distance thinking this is really complicated. If you cannot understand the form of investment, you rather not risk investing your money. It is indeed true that Mutual Funds come with their own set of jargons that could sound extremely complex and intimidating. However, can you name one field that does not have a set of jargons associated with it? You cannot because no such field exists. Jargons are a part and parcel of Mutual Fund investing. However, it is not something that is too complex to be put down in simple words.

In the investment world there are various asset classes such as Mutual Funds, Real Estate, Stock Markets, Bonds, Cash and so on. When you invest in any two or more of these assets classes, then you are an investor who has their assets allocated. It is an investment strategy which allows you to balance risk and reward in your investments. For example, if your assets are allocated in Mutual Funds, Stock Markets and cash you are striking a balance between risk from direct exposure to Stock Markets and the security of Mutual Fund returns over a period of time. At the same time you have cash in your hand to ensure liquidity.

Asset Allocation is often confused with Diversification. They are often used synonymously but are not the same. Asset Allocation is spreading your assets in different asset classes. Diversification is branching out of investments within the same asset class. For example, if you have invested 10,000 in Mutual Funds, 5,000 is invested in Large Cap Funds, 2,000 is invested in Mid and Small Cap Funds, 2,000 in ELSS (Equity Linked Savings Fund) and the remaining in Sectoral schemes, hence it can be said that your investments are diversified.

The above image is a common sight in Mutual Fund research websites. They usually contain a table which constitutes of a few of those jargons. One of the jargons commonly encountered is Benchmark Index. SEBI has made it compulsory for fund houses to declare a benchmark for each and every scheme. Some of the common benchmarks that Mutual Funds use are S&P BSE 200, S&P BSE 500, S&P BSE Small Cap, CRISIL Balanced Fund Index, NSE Nifty, BSE Sensex etc. against which a fund performance is measured.

Simply put, it is a point of reference to gauge how the fund has preformed, compared to its peers and the markets. Basically it indicates how much the fund has earned against what it should have earned. Hence, if a fund has been consistently outperforming the benchmark against which it has been indexed it is a good performer. However, if over a long period of time it has been underperforming then it is worth reconsidering your investment choices. Simply put, if fund performs > Benchmark, then it can be said ‘Fund has outperformed’ and if the fund performs < Benchmark, then it can be termed as ‘Fund has underperformed’

However, to judge the above performance the duration should be one year atleast. Remember, before investing in a mutual fund the investor should verify if the fund has outperformed the benchmark indices over several years with good difference.

Alpha is considered to be the acid test of a fund manager. It is usually considered to be the value added by the fund manager. It is a measure of a fund’s performance on a risk adjusted basis. After the beta of a fund or volatility is determined, the risk adjusted return against the benchmark is called alpha. Hence, if the benchmark return has been 15% and the positive alpha of the fund is 5, it has outperformed its benchmark by 5%. If the fund has a negative alpha it is a sign of underperformance.

Standard deviation is the measure of volatility of a fund as compared to its historical performance. It is a means of gauging internal performance without the influence of external forces such as benchmarks and markets. It is also a key determinant of how safe a fund is. It allows an investor to determine the extent to which a fund’s return can deviate based on its historical performance. For example, if the average return of a fund is 20% and the Standard Deviation is 6, it states that the return of the fund can deviate up to +/- 6%. So the return can be anywhere in between 14% to 26%. The higher the Standard Deviation of the fund it is considered to be volatile in nature.

Due to a recent amendment in SEBI regulation Consolidated Account Statement is being issued. Simply put, it is the information of your portfolio consolidated in one statement across all schemes and Mutual Funds. CAS is sent either before or on 10th of every month. It includes details of portfolio transaction held in that month, charges incurred including that of the distributor. If as an investor you have not had a transaction in the last six month a CAS will be sent to you containing the details of the last six months. Investors can view their CAS online on the following platforms:

You can now request for a Consolidated Account Statement across your entire holdings in mutual fund schemes services by Mutual Fund Registrars, CAMS, Karvy, FTAMIL and SBFS. However, if you have registered an email address in your mutual fund folios and KYC across Funds serviced by the above Registrars, you can use this to obtain a consolidated PDF Account Statement at your registered email address. You may like to check the following:-

NAV is the total value of asset held by a fund subtracted by its liabilities. NAV of a Mutual Fund Scheme indicates the price at which the units of a scheme are bought or sold. Contrary to popular belief, while selecting a fund NAV does not play a crucial role. Just because a fund has a higher NAV it is does not imply it is a stellar performer.

The NAV per unit is derived after dividing the net asset value of the fund by the total number of its outstanding units.

The formula for calculating NAV of a Mutual Fund Schemes is as follows:

Therefore, NAV is an indicator of the market value of the fund's units. It helps track the performance of the mutual fund schemes that you have invested in. The increase in your scheme's NAV over time is actually the increase in the value of your investment. Therefore, to get the accurate information about your investments you must track the NAV movements of a fund over a period of time.

Know Your Customer is mandatory requirement under the Prevention of Money Laundering Act 2002 (PMLA). Simply speaking, KYC is the process of a business verifying the identity of its clients. It is a onetime process that requires a client or investor to verify their identity through a SEBI registered intermediary like a broker or distribution house or a Mutual fund house. In invest in Mutual Funds, the investors must have a KYC when he or she is investing for the first time. However, you need not undergo the same process again when you approaching another fund house or another intermediary for the second time and so on.

if you are existing Mutual Fund Investor, you may also check your KYC online here https://camskra.com/

Expense Ratio is one of the parameters while evaluating the suitability if a fund. It is measured against the NAV of the fund. It is the percentage of the NAV that is used to bear the expenses of the fund. Expenses ratio includes the fee rendered by the Fund Manager for their services, administrative expenses and advisory fee etc. Simply put, it is the amount you pay annually to get your fund managed professionally. The Securities Exchange Boards of India has determined that the Expense ratio for Equity Funds cannot exceed 2.5% and not more than 2.25% for debt funds of the average weekly net assets. Hence, if a fund is generating 10% and the expense ratio is 2% then the actual return is 8%.

The jargons do not sound as intimidating now. Do they? These were indeed simple things that you had failed to grasp because of your deep seated fears of jargons and graphs about Mutual Funds. However, that is where the role of an excellent advisor comes in to play. Their ability to simplify complex things determines how well they know the tricks of the trade including how to convince investors to invest by showing the simplicity of certain big sounding words. However, the best option is to exercise self knowledge and using various knowledge platforms available to compare funds because suddenly the task might sound simplified.