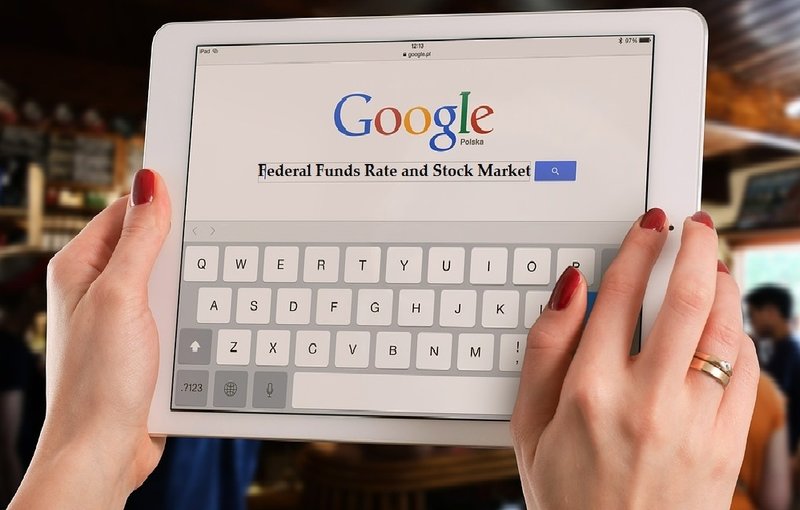 The Federal Open Market Committee (FOMC), a branch of the US Federal Reserve Board that decides US monetary policy, meets eight times every year at intervals of 5 to 8 weeks. Investors in capital markets all over the world, including India, follow these meetings with a great deal of interest, because policy announcements made after the meeting have significant ramifications for stock and bond markets. The Federal Reserve (commonly known as the Fed) has several monetary policy tools to influence money supply, interest rates and inflation in the US economy.

Money supply, which is the total stock of cash and cash equivalents (liquid instruments) in the economy, is a very important macro-economic factor because it has a direct impact on the economic activity of a country. Increase in money supply puts more money in the hands of the consumer for spending on goods and services, which in turn increases business activity and employment. Increase in money supply also typically lowers interest rates (interest rates, after all, depend on the demand and supply of money), which incentivizes companies to borrow and invest in capital projects, which in turn results in future economic growth.

Increase in money supply is good for the economy as it can then lead to higher GDP growth. It should, however, be noted that, increase in money supply has an undesirable effect too. More money in hands of people results in more spending, which in turn causes prices to go up (inflation). Controlling inflation (price stability) is an important policy objective of central banks. Monetary policies of central banks (like the Fed and RBI - Central Bank for such decision making in case of India) therefore, have to carefully balance between growth and inflation.

Short history of Fed actions since 2008

We had said earlier that, there are several tools in the arsenal of the Fed (and other central banks) to influence money supply, interest rates and inflation. The primary tool of the Fed to manage money supply in the US economy is Open Market Operations, by which the Fed buys or sells US Government (Treasury) securities.

In the financial crisis of 2008, there was a severe liquidity shortage in the US economy and several large banks were on the verge of collapse (investment banks like Bear Sterns and Lehman Brothers did fail). In order to prevent larger banks from failing, the Fed embarked on an extraordinary program of Open Market Operations to inject liquidity (money supply) in the economy, known as Quantitative Easing (QE).

Quantitative easing by the Fed had the desired effect. It injected much needed liquidity in the US banking system and kept US interest rates low. Low interest rates and US Treasury yields made emerging equities (including India) attractive to investors from a risk return perspective.

In the two years after QE was initiated in the US, our Nifty rose by 115% (47% CAGR). Investors should know that, every monetary policy action of central banks like the Fed have a goal. When the goal is achieved, central banks have to re-calibrate their monetary policies, because continuing a policy after the goal is achieved can have adverse side-effects for the economy.

In 2013, the Fed thought that, the objectives of QE were largely met and began tapering (reducing the US Treasury securities purchase program). QE was totally stopped by the end of 2014. Investors who have been following the capital markets know that, the QE tapering led to a mini crisis in capital markets in 2013. The Nifty corrected sharply in June to August 2013. Bond prices fell and yields rose sharply; in fact, for a few days in the middle of 2013, even liquid funds in India gave negative returns. However, investors should note that, the market usually over-reacts to any monetary policy change. Normalcy was restored in the market in September 2013 and it resumed its upward trend again.

The QE achieved two important policy objectives; ensuring liquidity in the US banking system and stimulating US GDP growth (and employment). At a global level, it restored investor’s confidence in the capital markets. Investors should understand that, from 2008 to December 2015, the Fed locked interest rates next to zero (0 – 25bps as per official target).

By 2015, the Fed has been increasingly concerned about inflation in the US. At the start of this post we had discussed that, the Fed has several monetary policy tools in its arsenal to influence money supply, interest rates, GDP growth and inflation. Till 2013 – 14, QE was the primary tool of the Fed, but from 2015 onwards, the FOMC has been discussing the use of another important monetary policy tool in its arsenal, the Federal Funds Rate.

The Federal Funds Rate is the interest rate at which US banks borrow money from each other. The Fed Funds Rate is controlled by the US Federal Reserve through its monetary policy announcements and through its open market operations. You should understand that, the central bank of a country has unlimited capacity to manage interest rates because it has the power to print currency notes, a power which no bank, or for that matter, anyone else in the country has.

The Fed Funds Rate has an impact on stock market returns because cost of capital increases with increase in interest rates. For example, you expect 15% returns from equity. From risk free debt, let us assume that, you could have got 8%. Assuming, you have 50% allocation to equity and 50% to debt, your portfolio return will be 11.5%. After increase in interest rates, let us assume you get 9% from risk free debt, while you get the same equity returns (15%). You can get 11.5% returns now, from 42% equity and 58% debt asset allocation. If 11.5% is your return objective, then you are better off reducing your exposure to equities by 8% and increasing debt by 8%, because you are improving your risk / return trade-off. When you are reducing equity exposure, you are selling stocks and therefore, the stock price will go down. Typically, when interest rates are raised, it results in falling stock prices. Conversely, when interest rate falls, there is greater demand for equities, which can give higher returns.

Indian investors should know that, for global investors the safest asset class is not Gold (strange, as it may, sound to some of our readers). The safest asset class for global investors is US Treasury Securities. If interest rates increase in the US, the price of US Treasury securities will fall and the yields will increase. This will make US Treasury securities (US Government Bonds) more attractive to investors. FIIs will want to lock in higher risk free yields and, therefore, take money out of Indian stock markets. This will cause stock prices in India to fall, but you should remember that, it will only be a short term effect. Over the past 9 to 12 months, we saw stock prices falling, whenever we had the rumour of increase in US Fed Funds rate (interest rates).

Let us be realistic, interest rates (Fed Funds Rate) cannot forever be in the 0.25% - 0.5% range; it has to rise in the future, whether two months from now or a year later, is simply a matter of conjecture. While higher interest rates have an impact on short term share prices, from a fundamental perspective, however, in the longer term, rising interest rates do not necessarily imply falling stock prices. There is a lot of noise in the market now about US Fed Funds Rate hike and how it will impact stocks. As a long term investor, you should ignore these noises. Higher GDP, employment and, consequently, higher prices (inflation) will create, interest rate increase notwithstanding, will create more money to be invested in emerging markets like India.

While Fed Funds Rate increase can have a negative short term impact on Indian equities, from a longer term perspective, we do not see Fed Funds Rate increase as negative for India. In fact, given our strong macros, we believe that, India is strongly positioned within the emerging market basket, and can actually benefit from a US interest rate increase, since it can lead to incremental FII fund flows to India.