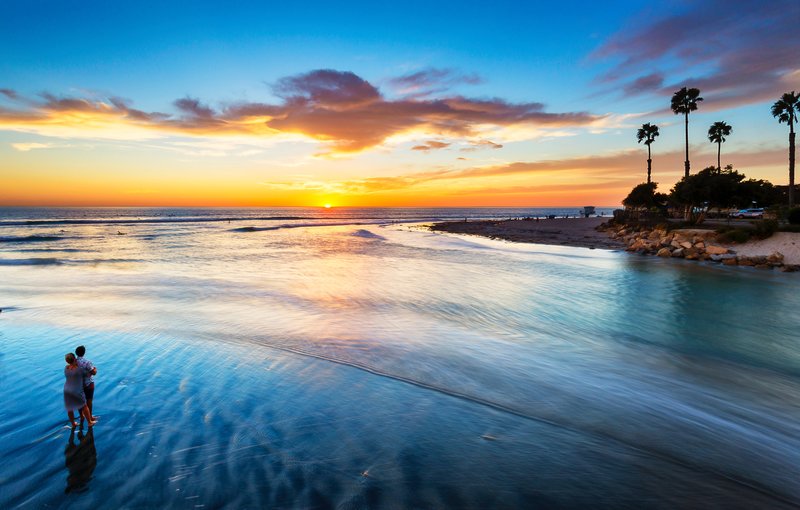 Over the past 2 years, many senior citizen relatives complained to me how managing regular monthly expenses was becoming challenging with cut in bank interest rates. On a deposit of Rs 50 lakhs, senior citizens have seen their monthly income shrink by Rs 8,000 to 12,000 over the last 2 years or so. I completely empathize with senior citizen’s plight of seeing their incomes shrink and expenses increase. The mental stress caused by the fear of running out of money will affect health of our seniors. This should be a matter of concern for the entire society. At the same time, senior citizens should be aware of changing economic realities and pro-actively take steps to improve their economic situation.

Interest rates in the future

Most senior citizens have the largest portion, if not the entire portion of their savings in bank fixed deposits and post office small savings schemes. In absence of pension, most senior citizens are dependent solely on interest income. Interest rates for senior citizens even a few years back was over 9%, which has now come down to 6.5 – 7%, a cut of around 2 – 3%. Some banks have increased interest rates last month and one more rate increase is possible in this financial year.

Interest rates were high from 2008 to 2015 because the inflation was also high. As inflation started falling, interest rates also started declining. The near term inflation target for the RBI is 4.7 to 5.1 and the medium target is 4% - this is significantly lower than pre-2016 historical (10 year) average. Therefore, lower inflation rates, in our view, will be the new normal in the medium to long term.

Impact of other structural changes on interest rate actions

Prime Minister’s Demonetization was a huge structural reform in our economy. A huge amount of money in the form of currency notes, which was outside the banking system, came within the system – banks saw a deluge of liquidity in the wake of demonetization, but unfortunately from senior citizen’s perspective, banks reduced interest rates after demonetization. The Government’s effort towards Digital India (cash-less economy) and Financial Inclusion, while great for our economy, will also have effect on interest rates – as more money,which was circulating outside the banking system, comes into the system, the lesser banks will pay in terms of interest rate to customers.

Read why should you get serious about retirement planning?

Senior citizens are concerned about their incomes due to lower interest rates, but the new reality might be even lower rates, for the reasons discussed above. However, senior citizens should not feel distressed about the future because there are investment options which can generate higher incomes for them. Senior citizens invest their retirement savings mostly in bank FDs and post office (Government) small savings schemes, primarily for two reasons – they are risk free and they give assured returns over the investment tenor.

However, senior citizens should also understand that risk free return is the lowest rate of return. Risk free return on a post tax basis will not provide you protection against inflation. Also in risk free investments, even if your capital is protected, your income is not because you have re-investment risk (investing at a lower interest rate) at the end of the investment tenor. Therefore, a rethink of post retirement investment planning is required. In the next part of this post, we will discuss how senior citizens can think about retirement planning in low interest rate scenarios. Please stay tuned.

In the meanwhile, we suggest you to read why smart asset allocation is necessary for retirement planning