Should you invest in Banking Sector mutual funds 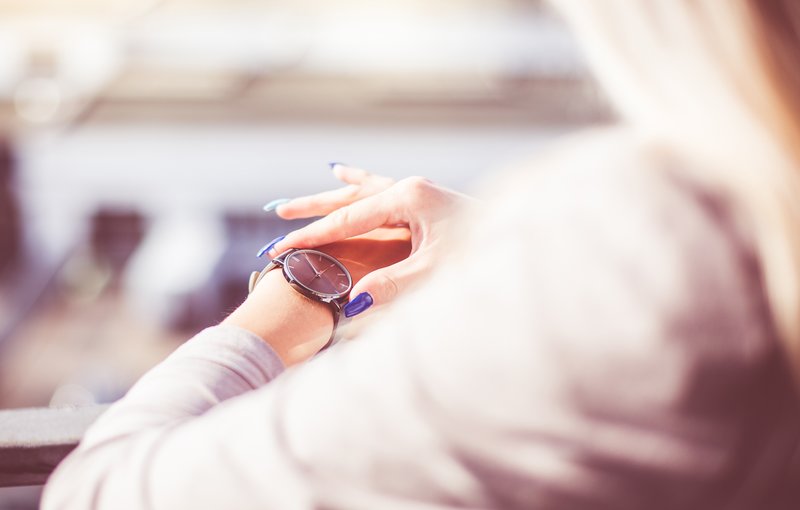 Outperformance in the last one year

The banking sector was among the worst hit in 2015 for reasons that we will discuss later in this post. In a sentiment driven market like India, we often see that, rallies take prices to levels where valuations are stretched.At the same time, in bear markets, we see prices beaten down too much. When risk sentiments and liquidity improves in the market, the most beaten down stocks often rally the most because investors see value in these stocks. Investors should keep this market behaviour in mind, when investing in banking stocks and funds. The chart below showing the annual returns of the banking sector funds over the last 7 years reflects this market behaviour.

Timing can make a big difference in banking sector funds

You can see the extreme swings in return in the chart above and as an investor you should be prepared for such swings, if you are investing in cyclical sector funds. The chart below shows the annualized trailing of banking sector funds over several time-scales, both short term and long term.

The two charts above tells us one important thing about banking (and other cyclical sector) funds. In these funds, timing entry and exit can make a huge difference to the investor’s returns, in the short to medium term. Let me clarify that, entry and exit timing make a difference in all equity fund returns, but in banking sector funds the difference can be much bigger.

Relative underperformance in the last 3 months

The banking sector funds have given negative returns in the last 3 months. Let us understand the two most important reasons for the underperformance.

Some people are concerned with the valuation of bank stocks, given the strong rally over the past 9 months. However, if we look at the current valuation of banking sector relative to its historical valuation then valuations do not look stretched over a longer investment horizon. The chart below shows the historical Price to Book Ratio of S&P BSE Bankex over the last 10 years.

The current P/B ratio of the Bankex is around 2.1. You can see that, there is room for considerable valuation upside for banking sector.

What we have discussed in the previous section are short term impact of demonetization and the slightly longer term lingering NPA problem. However, we need to have a longer term outlook with respect to this sector. While demonetization has been negative to the banking sector from the investor’s perspective, the longer term effects of the Government’s move are being viewed favourably by economists. Firstly, it is expected that, demonetization might bring more people (erstwhile tax evaders) and money within the taxation system, resulting in higher tax revenues for the Government. More tax revenues will result in more public spending, resulting in higher employment and demand. Higher economic growth will spur demand for bank credit and therefore, revenues and profits.

Secondly, demonetization has resulted in banks being awash with funds, as people deposited money held as cash in banks. The cash deposited with banks after demonetization has provided banks with more funds to lend and resulted in reduction in interest rates. Banks have reduced their FD rates by 25 bps and cut lending rates by around 1%. Reduction in lending rates will increase demand for loans and consequently, improve the revenues and profits of banks. Sceptics say that, it is only a matter of time before the money is taken out again once the restrictions on withdrawal go away, but it is difficult to predict what will happen when a structural change of this magnitude is implemented.

Thirdly, the 2017 Budget has many positives for the banking sector. Containing fiscal deficit at 3.2% of the GDP is certainly great news for this sector. Provisions announced for the housing sector and a big push in infrastructure spending are also good news for banking sector. Increased spending in these two sectors will help the financials of the companies in these sectors and alleviate the stressed asset situation of the banks.

2016 was a great year for banking sector funds. While investors should not expect a repeat of 2016 performance in 2017, in the slightly longer term, for reasons discussed in this post, the outlook of this sector is good and it may outperform the broader market. Investors should discuss with their financial advisors if banking sector funds are suitable for their investment portfolios.