Should you invest in midcap mutual funds now 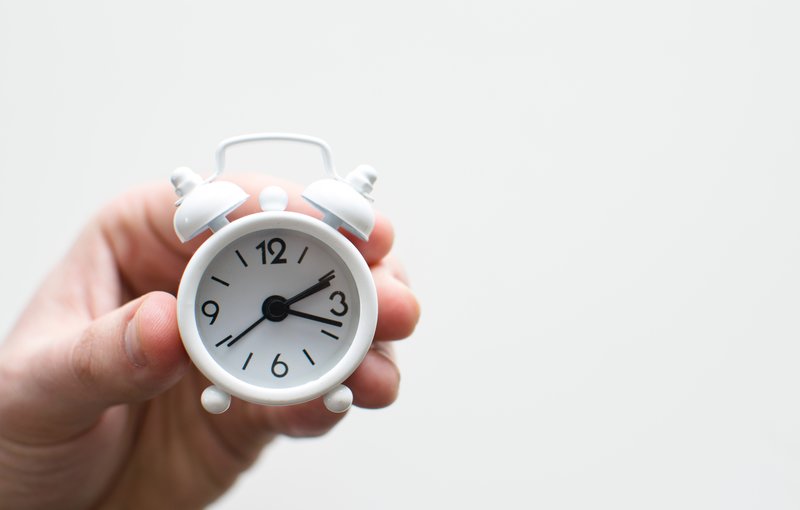 Many retail investors who pulled out of midcap and small cap mutual funds during the correction last year have been waiting on the sidelines for the past few months for the election results. The Indian electorate has given a clear verdict in favour of NDA, an outcome which the equity market was hoping for. With political uncertainty behind us and a stable Government in place, is it the right time to invest in midcap mutual funds?

Most fund managers we have interviewed in the past 3 or 4 months have said that 2018 correction in midcap and small cap stocks has brought the valuations of these stocks to attractive levels. Midcap and small cap stocks were trading at a valuation premium to large cap stocks in 2017, but fund managers told us that in terms of forward P/E multiples, midcaps are now trading at a discount to large caps. Fund managers are able to identify good investment opportunities in the midcap segment and they think that this is the right time to invest in midcap mutual funds.

Suggested reading: What should be the percentage of mid-caps in your mutual fund portfolio

We have also looked at historical data to see how midcap stocks have recovered from deep corrections. Stock markets work in cycles; periods of growth are followed by corrections and then recovery. A full market cycle is the journey from peak to trough and from trough to another, often higher peak. The magnitude of correction and recovery can differ from cycle to cycle, but the pattern remains the same. Historical price time series analysis can therefore, provide useful insights to investors.

We looked at the price movement of S&P BSE Midcap Index over the last 10 years. The starting point of the time series was immediately after one of the worst bear markets in the history of equity markets. The Sensex had crashed more than 50% in 2008 in wake of the financial crisis in the US; midcaps fared much worse in financial crisis of 2008. The chart below shows the subsequent recovery, cycles of growth and corrections till the end of May 2019. You can see that each correction was followed by a bounce back. We will now see how much midcaps bounced back from the lows in the next 3 years following corrections in 2008, 2011 and 2013.

BSE Midcap Index touched a low of around 2,550 in March 2009. In the next 3 years, midcap grew 2.5 times (CAGR of 35%). Many investors try to look for the bottom or time the market. It is extremely difficult, if not impossible to time the market. Even if you invest in early stages of recovery after a correction, you can make handsome profits. The chart below shows the recovery from 2009 to 2012.

The key to getting higher returns is investing early in the recovery phase. In the chart above, if you waited till 2010 to invest your returns would have been much lower.

2011 saw another bear market, due to concerns of US economic growth and European debt crisis. In August 2011 Standard and Poor downgraded America’s credit rating, causing a free fall in the market. The Sensex fell 28% from its 2010 peak, while the BSE Midcap Index fell more than 40% by December 2011. The chart below shows the recovery from 2012 to 2015.

In the next 3 years, midcaps grew 2 times (CAGR of 27%). An important point to note here is that, investors expect a hockey stick shaped recovery, but in reality recoveries are seldom very smooth. Equity as an asset class is volatile and midcaps are even more volatile (compared to large cap). Even if you are investing at the bottom or in early stages of recovery, you should brace yourself for volatility by being patient. You will be rewarded in the long term as shown in the chart above.

The next major correction in the stock market was in 2013, when the US Federal Reserve announced tapering of their Government Bond purchase program (initiated in the financial crisis of 2008 to provide liquidity to the financial markets). Taper tantrum used to describe the correction in mid 2013. In India, midcap stocks were far more affected by taper tantrum compared to large cap stocks. From its January 2013 peak BSE Midcap Index fell 27% by September. The chart below shows the recovery from September 2013 lows over the next 3 years.

In the next 3 years, midcaps grew 2.5 times (CAGR of 36%). This recovery was relatively smoother compared to the last 2 recoveries, aided in large part by the pre-election rally in 2014, which continued after the NDA Government led by Prime Minister Modi took office and initiated a series of economic reforms.

The post 2013 period was a great one for midcap stocks and funds. The various structural reforms initiated by the Modi Government were expected to benefit midcap and small cap companies. There was widespread bullishness among investors and this led to midcap valuations running way ahead of earnings. Midcap stocks which usually trade at a discount to large caps were in 2017 trading at a huge premium to large caps. A correction was inevitable and it came in 2018. The chart below shows BSE Midcap Index from 2018 till date.

From its January 2018 high, BSE Midcap Index fell 25% by October 2018. We revisited the October lows in February 2019 after the Pulwama terrorists attack on CRPF jawans and the Balakot strike thereafter. From March 2019 onwards, Midcap Index has recovered around 10% riding the pre and post election rally.

*Since BSE Midcap Index data is not available prior to 2009, we have used average midcap funds category returns as proxy

Midcaps fell 25% in 2018 and have recovered around 10%. If we compare this recovery with the recoveries post major corrections in the past, then it is fair to say that we are in very early stages of the recovery in midcaps. There may be considerable upside for investors, who want to invest in midcaps at these levels. A decisive mandate for NDA, with BJP getting 300+ seats on its own sets the course for the recovery.

The PM has formed two High-Powered Ministerial Panels to tackle economic growth and jobs. In our view, this is a good time for investors with high risk appetites to invest in midcap funds. It will not be smooth sailing because there are global headwinds. Therefore, investors should be prepared for volatility and have a long investment horizon (at least 5 years). Investors should consult with their financial advisors before investing.