BEST traits of a client 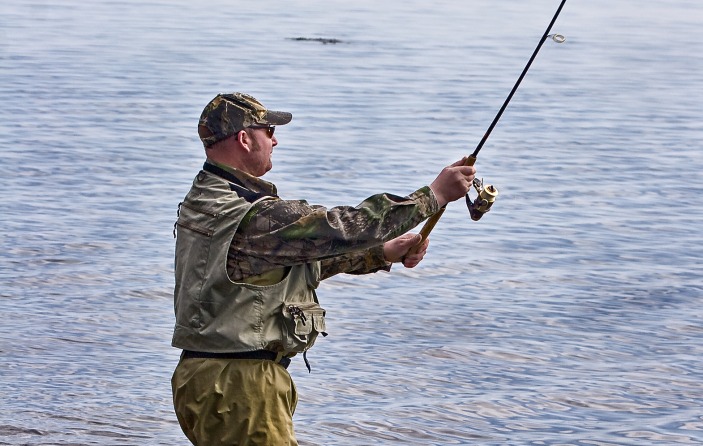 The dismay and the dejection at the face of an inability to convert a prospect to a client gets written at large in a financial services products advisor's face, which takes a toll on the entire day. Much to the chagrin of the professional, peddling the most important product for the sustenance of the present living standards at a future cost becomes a disdainful affair. The reasons subscribed to the failure of 'prospect-to-client- conversion' gets aligned to the market dynamics of interest rates, lack of direction in equity markets, macro fundamentals, investment indiscipline, lack of knowledge or for that matter disagreement to a payback for a service made availed etc.

What gets ignored is the involvement of a 'human factor' in the entire transaction between the investor and the advisor. Now, why do I call this a transaction? The very fact that we tend to disassociate the 'human factor' between the two parties involved in the act of identifying the need and making avail of the product or service to suit the need; makes us ascertain that a 'transaction' has not taken place. On the contrary, a far bigger transaction is veiled in the entire act, which if, is accepted and re-worked upon, will effect and contrive the desired state of the transaction.

I am a great admirer of the mechanics involved in the inter-personal skills, especially of the acts and the intellect behind the success of the masters in the financial advisory services. These are the ones who have risen in eminence not merely by managing the assets and counts of their investors but by managing the investor. Has it ever occurred to you, that your first encounter with a prospect, who subsequently became a client, was less on the grounds of your profound knowledge, academic credentials and professional pedigree and more on the basis of how you handled him and his expectations?

It’s only on having acquired your maiden account or a client that the knowledge, education and the professional edge became important to reinforce your credential to build up the asset size and the count. So, why do we fail to identify a new situation, either with an existing client or a prospect is a great opportunity to go back to Day One, where we had exercised a measured approach to establish the connect between two people and not between one person and one solution (product).

It is because we get mechanically conditioned to apply the same success technique with different people and then start questioning the macro fundamentals and the market dynamics as a measure of our inability. The art of creating connect between you and your client or a prospect is not about re-inventing the fire but applying one simple thumb rule, "different strokes for different folks". Each one of us are endowed with certain natural traits which gradually gets influenced and shaped by the environment around, that leads to forming our distinct behaviours, conduct, perceptions and interpretations. A careful observation of the people around us helps us appreciate that each one of us are unique by demonstrating a prominent trait or a blend of more than one which can be bucketed as (B.E.S.T) follows:

The suggestions are indicative in nature and to demonstrate proficiency, it is important to meet and observe people, take genuine interest in understanding their traits and apply the thumb rule of 'different strokes for different folks'. The only caution that I would request you to exercise is to accept the fact that as practising financial advisor, not to let the outcome of one interaction decide your intent of relentlessly pursuing the quest for knowing people. Transaction is human and takes place between two people while the successful outcome of the transaction qualifies as business.

Shibaji is a facilitator and consultant in Organisational Learning & Development services and has lent his experience and expertise to numerous organisations in talent engagement and development through Leadership, Communication, Personal Effectiveness, Sales and a varied number of behavioural and soft skill training workshops. Empowered with 17 years of learning experience and demonstrated capability in retail sales & distribution, business development, intermediaries & channel based sales, client relationship, team management and entrepreneurship across FMCG, Bank, General Insurance & Asset Management, he has earned a reputation for being a trusted partner and consultant with his application driven learning transfer in creating business impact for his clients. Professional experience ranges from Colgate Palmolive, HDFC Bank, Tata AIG General Insurance & IDFC AMC.