Should you invest in Unit Link Insurance Plans 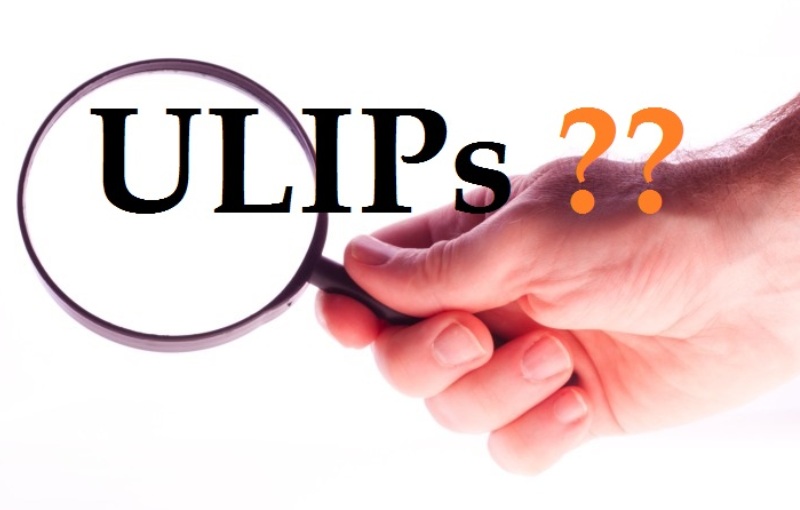 A few months back I attended a dinner party at an ex-colleague’s place in Gurgaon. One of the invitees to the party was a chartered accountant cum financial planner, who runs a very successful tax and financial advisory practice in the National Capital Region. As I was chatting with my friends and ex-colleagues on a variety of topics, related mostly to capital market and investments, this gentleman said that while mutual funds are good investments, Unit Linked Insurance Plans, popularly known as ULIPs, do not deserve the flak they receive in the investment community. In fact, he said that, ULIPs can be very good investments with the added benefit of giving life insurance cover to the investor. He admitted that, ULIPs earned a bad name for itself, 8 – 9 years back, but with revised Insurance Regulatory and Development Authority (IRDA) regulations, ULIPs have much lower costs and in the long term can give as good returns as mutual funds, if you factor in the benefit of the life insurance cover as well.

His argument was that, after the first 5 years or so for many ULIPs, the only cost that applies in addition to the mortality charge (for life insurance cover), is the fund management charge. Some of the more recent ULIPs do not levy premium allocation charges above a certain annual premium amount. Some ULIPs do not charge policy administration fees. The HDFC Click 2 Invest ULIP, as a matter of fact, levies only the fund management charge, in addition to mortality charges. The fund management charges in ULIPs are capped at 1.35%. Mutual fund expenses can range from 2.5 to 3%. The financial planner gentleman, therefore, argued, how can we say that ULIPs are not as good as mutual funds? Now readers who are familiar with my blog know that I favour mutual funds. But the question in today’s blog post is, whether the malice for ULIPs is exaggerated? In the second part of this blog post, we will compare ULIPs and mutual funds. The views in this post reflect my personal opinion. Investors should consult with their financial advisors before making investment decisions.

Are ULIPs over maligned?

ULIPs were very popular until the financial crisis of 2008. They were aggressively sold by insurance agents riding the bull market wave from 2004 to 2007. Even though the expenses of ULIPs were astronomically high during that period, investors did not mind because the handsome returns from equity market masked the high costs when investors looked at their fund values during those bull market years. But when the market crashed in 2008, investors realized that units owned by them were not commensurate with the premiums they had paid and the net asset values of the units themselves were lower than purchase value. As such, it was not just the ULIP investors who lost money in 2008; many mutual fund investors lost money too in the crash. It was just that, the ULIP investors lost much more because they did not own that many units of the ULIP funds they were investing in because of the high costs. Many investors were particularly miffed with the fact that, they were not even aware that, such a large portion of their premiums would go towards costs of the ULIPs and not get invested in units. However, in 2010 the Insurance Regulatory and Development Authority (IRDA) stepped in and several important reforms with respect to of ULIPs were instituted. Among the several new regulations announced by the IRDA with respect to ULIPs, the three most important ones, relevant to this post were:-


A lot of criticism directed at ULIPs within the investment community even now is still based on the pre-2010 situation. We should recognize that, under the 2010 IRDA regulation ULIPs are much better products than they were before. Therefore, it is possible that some of the malice towards ULIPs is over-exaggerated. I realize that from a strict grammatical perspective, “over-exaggerated", is an incorrect usage, yet I deliberately used the word to counter, what I sometimes perceive, is an over-critical narrative towards ULIPs. But just because I am not over-critical towards ULIPs, it does not imply that, I agree with the financial planner gentleman, mentioned earlier in this post, that ULIPs are as good as or even better than mutual funds. We will discuss that later. Let us first discuss if ULIPs are better than traditional life insurance savings plans.

Some regular readers of my blog may, by now be wondering, if I have become a fan of ULIPs. I have only compared ULIPs with traditional life insurance savings plans (traditional non term life insurance plans) so far in this post. In the next part of our post, we will compare ULIPs with mutual funds.