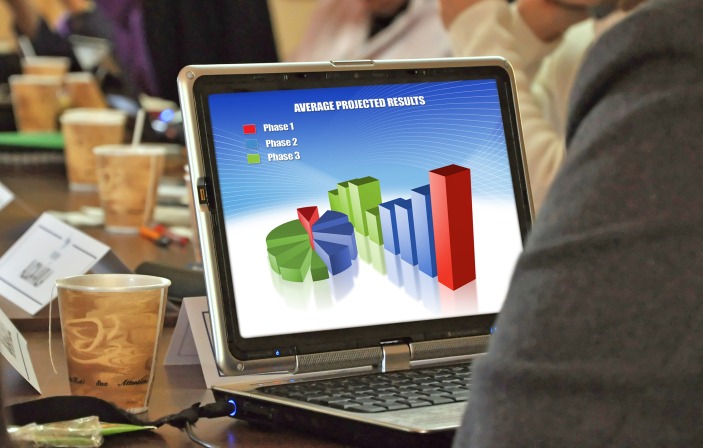 When it comes to mutual funds or equity investing, various perceptions are usually at play in the minds of the investors. Share markets are speculative. They can give good returns, but the investor can also lose a lot of money. As such, most investors in India prefer the safety of fixed deposits, which guarantees capital protection along with assured returns. While it is true that equities oriented mutual funds are riskier than fixed deposits, equity market professionals argue that equities provide much higher returns than fixed deposits in the long term. But many investors are still not impressed with that argument. Ask the investors who lost a huge portion of their equity investment in 2008. Investors are seen to be more biased to the avoidance of negative experiences. In psychological term, this is known as negativity bias, by which we recall bad memories more easily and in greater detail than good ones. This negative perception of risk associated with equity markets, still seems to be ruling the minds of average Indian retail investor despite the recent bullishness in the market. In this article, we will not go into perceptions regarding equity markets. Rather we will objectively look at returns given by mutual funds and fixed deposits, over the last 10 year period across different market cycles, both bull markets and bear markets. Investors can see for themselves, to what extent is their perception aligned with reality.

In the last 10 years we have gone through a long bull market from 2002 to 2007, recently again over the past year or so, and intermittent periods in between. However, during this period we also went through one of the worst recessions in 2008 and then again in 2011. By analyzing returns across both bull and bear market cycles investors can evaluate for themselves the risk return trade off for equity funds versus fixed deposits. It is important to note here that mutual funds are essentially long term investments. For our analysis, we have assumed that the investment time horizon in mutual funds is 5 years. We will examine the returns given by mutual funds over 5 years versus fixed deposit returns, for the period from 2002 to 2013 which included both bull and bear market periods.

For our equity investment, we have taken an average large cap equity fund. For our fixed deposits, we have taken the average interest rates offered by different banks over the last 10 years. The point to note here is that the difference between the highest and lowest fixed deposit rate offered by different banks is not all that much, but the difference in the returns between top performing funds and the category average was easily 5 – 6%, if not more. But we have decided to stick with large cap category average, lest are we accused of equity bias. The chart below shows the average category returns for large cap funds since 2002.

Now let us look at the average fixed deposit interest rates over the last 10 year period. The 1 to 3 year term rate is usually the highest fixed deposit rate. The rates for longer terms, e.g. 3 to 5 years and above are usually lower.

As you can see, mutual fund returns beat fixed deposit interest by a wide margin in the bull market years, But what happened in the bear market years? The table below shows 5 year growth of Rs 10,000 investment, made at the end of various years from 2001 to 2008.

All investments made after 2003 (shaded in amber in the table above) had to go through bear markets of either 2008 or 2011 or both. Now, please take a look at the line “Capital Gain / (Loss). Investors with a five year horizon did not make a loss in the above example, except the investment made in the 2007 to 2012 time horizon. Even the investment made in the 2007 to 2012 time horizon, probably worst years of the financial crisis in the last 50 years, lost less than 2%, only Rs 181 loss on the Rs 10,000 investment. It is here, that we should revisit risk perception. There is no denying that equities are risky. But if you have a long time horizon, your investment can recover from the negative impact of a bear market and give you good returns. The table above shows that in the most of the periods the investors doubled their investment tax free despite the severe bear market.

The chart above shows that while fixed deposits assure capital safety and guaranteed returns, mutual funds over a sufficiently long horizon have given much higher returns. Mutual fund returns are much higher in the 5 year time horizons starting 2002 to 2006. In the 2006 – 2011 and 2007 – 2012 time horizons, fixed deposits have given higher returns, no doubt as a result of the severe market downturns in 2008 and 2011. Again starting 2009, mutual funds have started to give better returns. When evaluating risk return trade off between mutual funds and fixed deposits, investors should compare their returns over sufficiently long period comprising of both bull markets and bear markets, as discussed above. The investment horizon is also of vital importance in determining the risk return trade off. It suffices to say that, if the investment horizon in our example was short, say 1 to 2 years, mutual funds would have had more periods of under performance.

In conclusion, we will go back to risk perception. Ultimately, the investor’s perception of risk influences his or her risk appetite. As discussed in our article, Measuring Risk Tolerance of Investors, the investment decision of the investor should be governed by his or her risk tolerance and not risk appetite. However, when it comes to actual decision making, one cannot wish away the influence of the investor’s perception of equity markets on their decision making. In this article, we have shown that if the investor remains invested for a sufficiently long time horizon, equity funds can give good returns despite difficult market conditions.