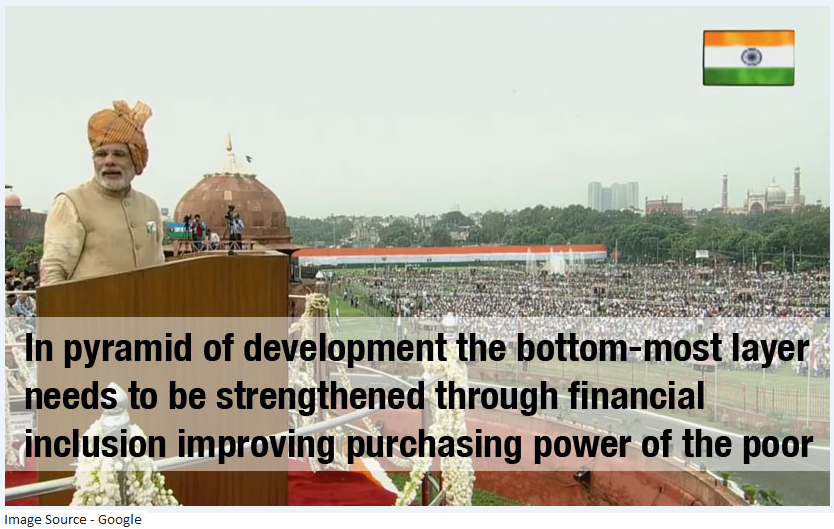 The countdown for the much awaited Start up India, Stand up India has begun. In less than 48 hours the best of Start Ups in India are going to gather in Vigyan Bhavan to watch the events of this much awaited day unfold. It is our great privilege and honour to have been included in the host of start ups. In the last ‘Mann ki Baat’ Prime Minister Shree Narendra Modi addressed the nation by promising to unveil the Plan of Action with regards to the ‘Start up India, Stand up India’ initiative. The Plan of Action is to be revealed on 16th January 2016 in Vigyan Bhawan, New Delhi and Advisorkhoj will be witness to this historic moment.

The announcement of Plan of Action with regards to start ups is indicative of creation of an environment which is conducive for start ups. In the last ten years, more start ups have faded away and failed than they have become successful. There are multifarious reasons why this has happened. One of the major reasons being the lack of mentors in this country who will handhold the new start ups. Many start ups have brilliant idea but the ideas do not see the light of day because they are sufferer from lack of experience. Hence, creating an environment where think tanks of this country and veterans in particular fields hand hold the new comers.

Another major and obvious reason is lack of funding. We often hear news of a certain start up getting a few million dollars of funding. However, there are thousands of start ups which have bootstrapped to the point of going bankrupt and have received no funding. Unfortunately the concept of funding in India is still in fledgling stages and has miles to go when it comes to choosing start ups with good ideas and not on future projections of profit. Availability of easy credit would benefit a lot of entrepreneurs who have seed capital before they can make their organization fundable.

Face to face with policy makers – a Q and A session (How the Government will create an enabling ecosystem for start ups) – This is a Q and A session where one of the speakers is Sh. Prashant Saran, Member SEBI

We hope this initiative by Government of India would mean a silver lining for all the entrepreneurs in this country. Let 2016 be the year which brings about dramatic changes in the start up ecosystem. As we have been invited, we will bring to you the latest announcements and updates and how it will impact start ups.