10 Rupee plastic notes to be tried out in five cities

Namo Narain Meena, Minister of State for Finance told the Lok Sabha on Friday that Plastic notes in the denomination of Rs.10 will be introduced on a pilot basis in five cities — Kochi, Mysore, Jaipur, Shimla and Bhubaneswar. The field trial is expected to be launched in the second half of 2014.

Former RBI governor D Subbarao announced in May 2013 that the Reserve Bank of India would soon introduce plastic currency notes on a pilot basis. Initially, it was been decided that, one billion pieces of Rs 10 notes in polymer/ plastic would be introduced on a trial basis in the above cities.

At least seven countries are already using plastic notes. Australia became the first country to have a complete series of polymer notes in 1996 and Canada completed the transition from paper to plastic notes in 2013. Also, during December 2013, the New York Times reported that one of the biggest inventions in the history, currency notes, is on the decline as the British pound, printed on paper for 300 years, will now be made from plastic.

The main reason for having plastic notes is that it is difficult to counterfeit and thereby checks distribution of fake notes. Other benefits of having plastic currency are that they are considered more environment friendly, have a longer shelf life and can’t melt even at a temperature as high as 140C, a report claims. 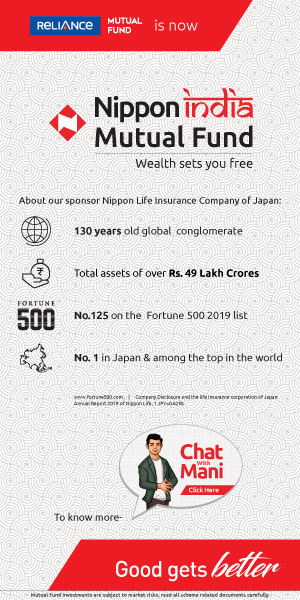